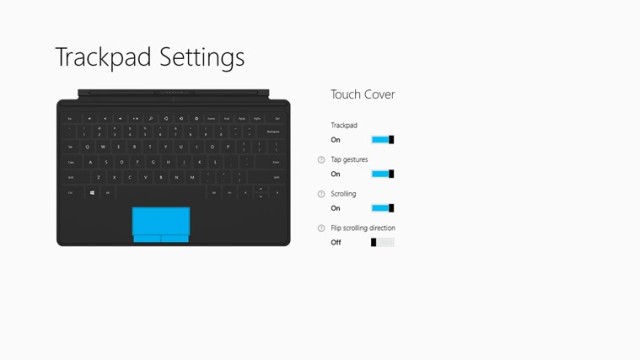 Earlier this month, Microsoft released the latest firmware update for its Surface Pro touchscreen PC, which fixed a few issues. Now it appears the firmware update may be the cause of a new problem concerning the use of Touch and Type Covers on the tablet.

A Microsoft community member later posted this note on the message board: "Microsoft is aware of the issue and is working to resolve it as soon as possible." Hopefully it will be fixed before the next scheduled Surface Pro firmware update, which should be available May 14.