Just last month, we saw the Microsoft's Project Pink "Turtle" phone pass through the FCC with CDMA bands. Today, this seems to make much more sense, as Project Pink launch details are beginning to hit the Interwebs.

Gizmodo has confirmed that Microsoft's Project Pink is the real deal. So real, in fact, that it's been spotted in third-party marketing materials with a Verizon's logo plastered alongside Microsoft's. Details of the project and plan are included in the campaign, however details are not mentioned for obvious, Earth shattering, reasons [insert SarcMark]. 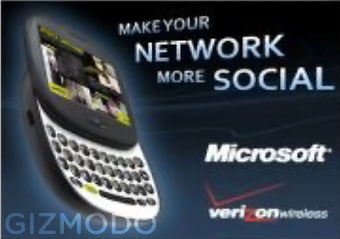 The following is what we now know from the above campaign shot:

No information about pricing or launch date is available. All we know is that Project Pink is the real deal, and Verizon will be Microsoft's partner here in the US. Everything else will have to wait until we get closer towards an actual release.

UPDATE: Gizmodo has now posted some photos taken of the Pure, which is also said to be coming to Verizon. The photos, of course, are of the "blurry" kind. The interface has a Windows Phone 7 feel to it, but is not the Windows Phone 7 that we're accustomed to. Could there be another Windows Phone 7 Series version that we don't know about? 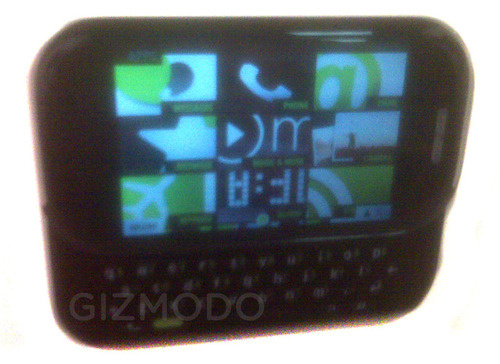 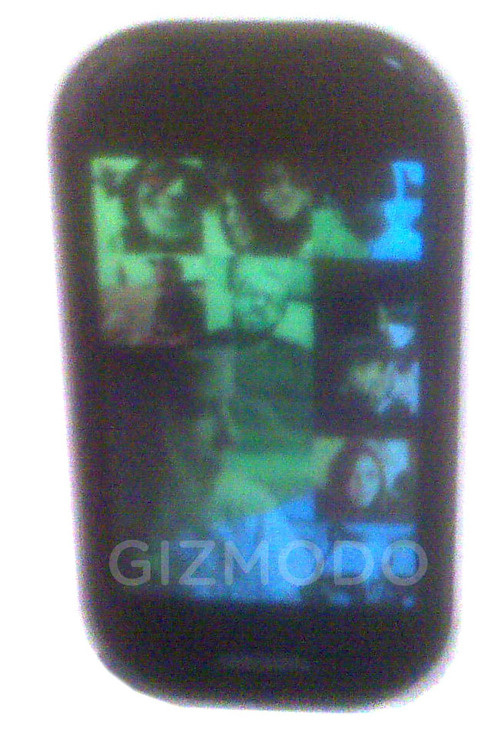