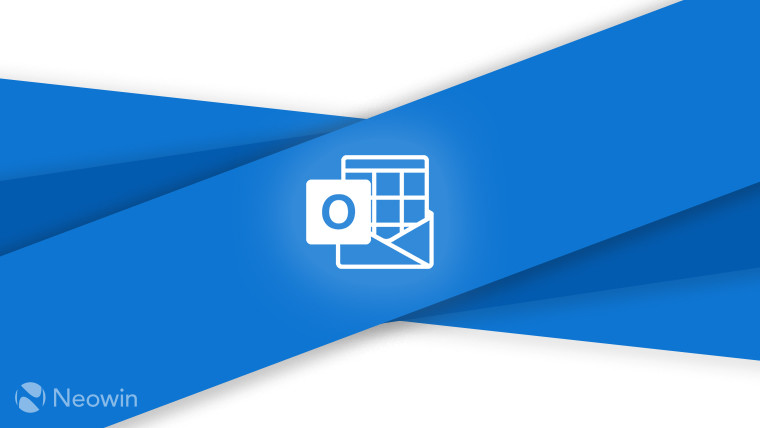 Internet Message Access Protocol (IMAP) is a standard protocol utilized to read email. After someone siginto to their email account, the client uses an OAuth token to communicate with the Simple Mail Transfer Protocol (SMTP) servers for the exchange of emails. However, it appears that there has recently been an issue where Outlook's IMAP service is rejecting OAuth-based logins.

The issue was brought to the attention of Neowin by Robert Virkus, who is the developer of the third-party email client, Maily. Apparently, many third-party apps such as Maily, eM Client, Aqua Mail, and Fair Email can't communicate to the Outlook service, which means that new accounts can't be added and emails can't be exchanged. Interestingly, the Gmail app on Android is not affected.

Virkus reported the issue to Microsoft on September 24 with some error details, and the company confirmed on September 26 that the problem does exist as stated, and that its teams are working on a fix.

Today, Microsoft offered a temporary workaround where it recommended that if an Outlook account has been added as IMAP, it should be changed to Exchange temporarily. Virkus responded to the Redmond tech giant that for many developers, changing the protocol of an email client is not possible so an official and permanent fix should be provided. The company's latest response is as follows:

We completely understand that switching to a different protocol could not be a best option for you however this is just a workaround if you really want to synchronize your emails again using a third party app.

We're still on the process of investigating and diagnosing the issue fully. We'll get back to you once we get an updates from our internal teams.

If you're using a third-party email client and are experiencing issues communicating with Outlook servers, this is probably the reason. Microsoft has not yet indicated an ETA for when a fix will be available and it's already been four days since the issue was reported. The company's official responses can be seen here.