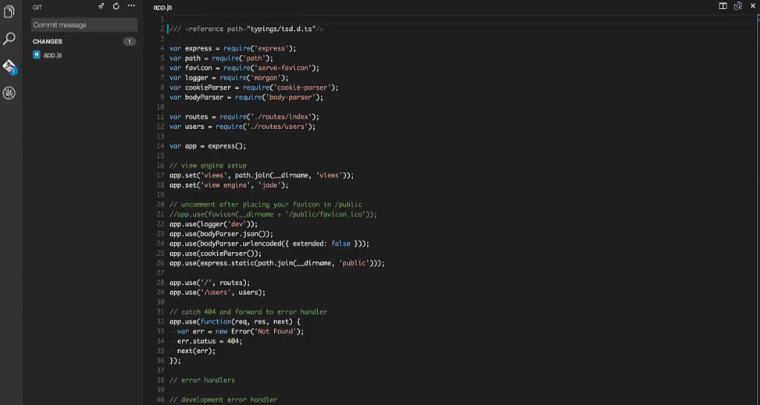 In April, Microsoft announced a new product called Visual Studio Code, which is a refined code editor for Mac, Linux and Windows that supports cross-platform web and cloud development. Since that product has been announced, the software has surpassed 500,000 downloads.

While an exact split was not outlined, nearly half of those downloads have been on OS X and Linux which is a big win for Microsoft as they look to put development tools onto other platforms to expand their development reach. While Microsoft courts developers to entice them to Windows with Visual Studio 2015, going directly to OS X and Linux gives them a new avenue to introduce their development tools to a user-base they may not have been able to reach previously.

Visual Studio Code is free and if you want to try out the tool, you can download it here.