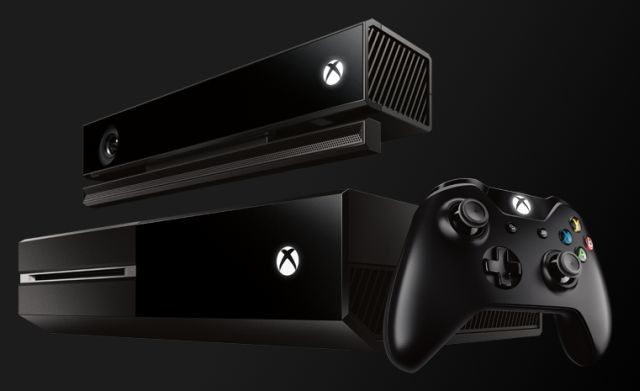 It's been about two and a half weeks since the Xbox One launched in 13 markets, along with its "Day One" software update. Today, Microsoft will release the first post-launch software update for their new game console.

In a post on the Major Nelson page, Microsoft's director of Xbox Live programming Larry Hryb lists what will be included in this Xbox One software patch:

Hryb adds that the Xbox One will receive a number of updates in 2014 based on owner feedback and more information about them will be released in the future.

If you have set up your Xbox One to the "Instant On" setting, the update will automatically be detected and downloaded later today at 8 pm Eastern Time (5 pm Pacific), according to Hryb. The console will power down completely after the update has been downloaded and must be manually turned back on so that the patch can be applied. After that, the console will reboot and take you back to your home screen.

If the Xbox One does not have the "Instant On" setting, owners will be required to download the update after Thursday at 7 pm Eastern time.