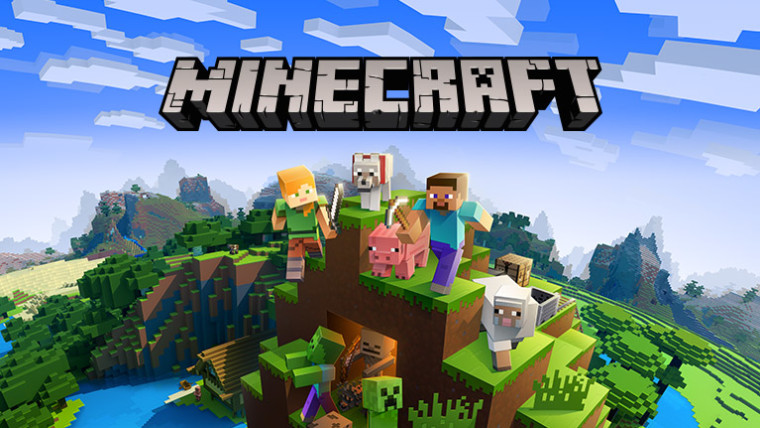 The Bedrock Edition of Minecraft has been spotted as coming to the PlayStation 4. This version of the block-building sensation brought in cross-play support across Windows 10, Xbox One, VR, and mobile versions in 2017, with the Nintendo Switch also joining in the following year. However, PlayStation 4 players missed out on it due to Sony dragging its feet back then.

So some time before the end of the holiday season this is a thing you can expect to see on sale (already piling up in stores) pic.twitter.com/WKRp1hni9G

Now, it seems an announcement is imminent, with several instances of a PlayStation 4 Bedrock Edition being found by users on Twitter. @ibxtoycat posted images of a physical copy that's supposedly being distributed to stores, which has text informing players about cross-play capabilities.

Meanwhile another Twitter user, @eckoxsoldier, relayed information of a Best Buy listing of the game. Although the page is not available anymore, it had listed December 10 as the release date. This is the date Sony will be holding the final State of Play of 2019, and if an announcement is coming, it's likely to happen during it. But, until something official comes out of Microsoft or Sony, take this with a pinch of salt.

Lately, Sony has been much more open towards facilitating cross-play with Xbox One, with games like Fortnite, Call of Duty: Modern Warfare, PlayerUnknown's Battlegrounds, and Rocket League now touting the feature. More should also be on the way soon.