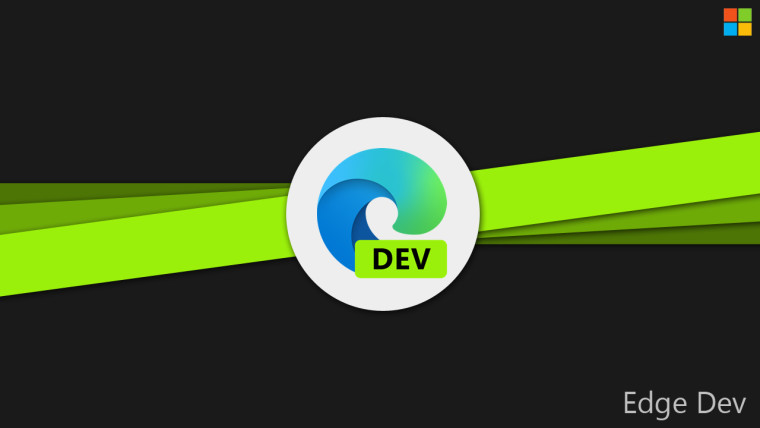 Today, the firm has released a minor update to the Dev channel bumping up the build to 87.0.637.0. Though this is just the second release of a major new version, there is just one new feature that brings the ability to swipe down on a touchscreen to enable Shy UI.

In addition to the single feature, the firm also noted in the feedback summary that it has rolled out the password generator feature that suggests strong passwords automatically for users. As usual, there are the usual fixes for reliability and changed behavior, accompanying the singular new feature.

Here is the single feature that was added:

Here are a couple of updates made to improve the reliability of the browser:

And the list of fixes to combat changed behavior includes the following:

As is always the case, the release comes with a list of known issues that users should be aware of. Most of these have been carried from the previous build. Here is the complete list:

Users running Dev channel builds should be served the update automatically. However, users can also head into settings and check for updates manually from the ‘About Microsoft Edge’ page to pull the update. Thought today’s release is light on features, more should be on the way in subsequent builds.