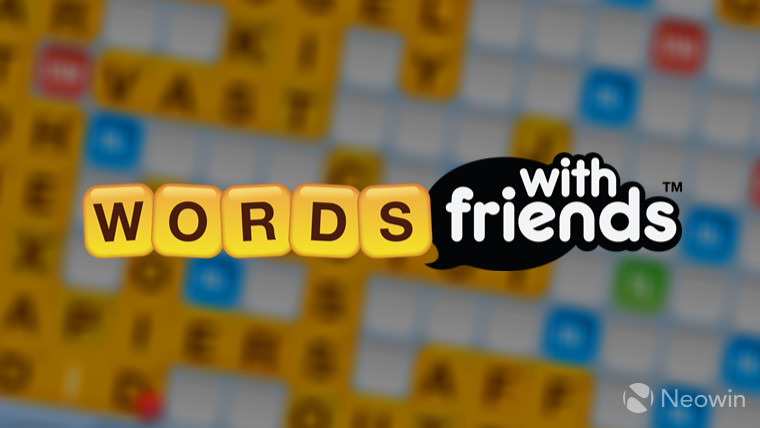 Remember Words With Friends? The Scrabble-like mobile game became a huge hit following its launch in 2009, and it's still surprisingly popular. According to Zynga, "an estimated 55 million Words With Friends matches are played around the world at any given moment".

Eight years after its launch, Zynga is evidently keen to milk the game for all it's worth. The company has announced that it's working with MGM Television to produce a Words With Friends TV show.

"The interactive social experience of Words With Friends makes it the perfect mobile game for us to bring to primetime, following our success with Beat Shazam on FOX," MGM's Barry Poznick said. "Playing Words is a daily ritual for some of the biggest names in Hollywood and we've created the perfect format to capture their competitiveness and creative wordplay."

There's no disputing the success of the game - Zynga says it's been installed over 200 million times, and is one of the top 10 free games of all time on Apple's App Store - but it remains to be seen how successful its transition to TV screens will be. The exact format of the TV show is not yet clear, but Zynga said that it will "incorporate aspects from [its] larger portfolio of With Friends word and puzzle games."