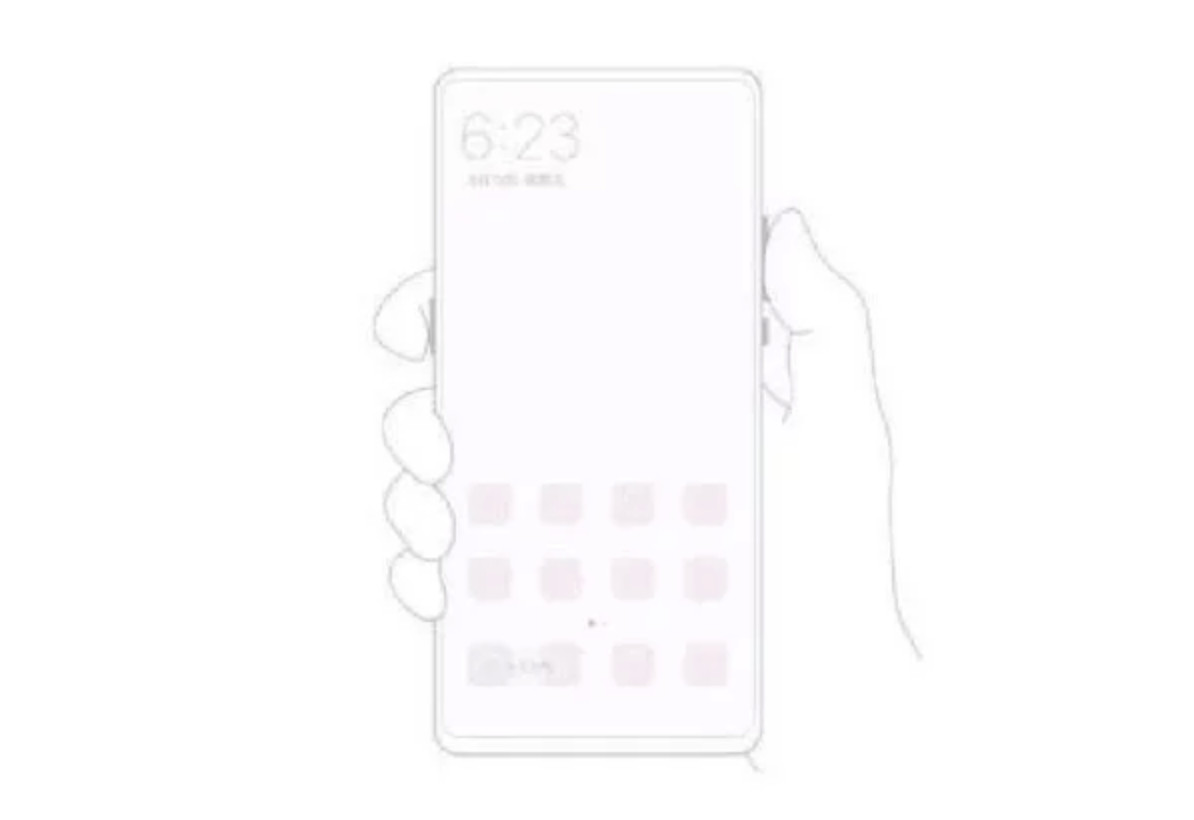 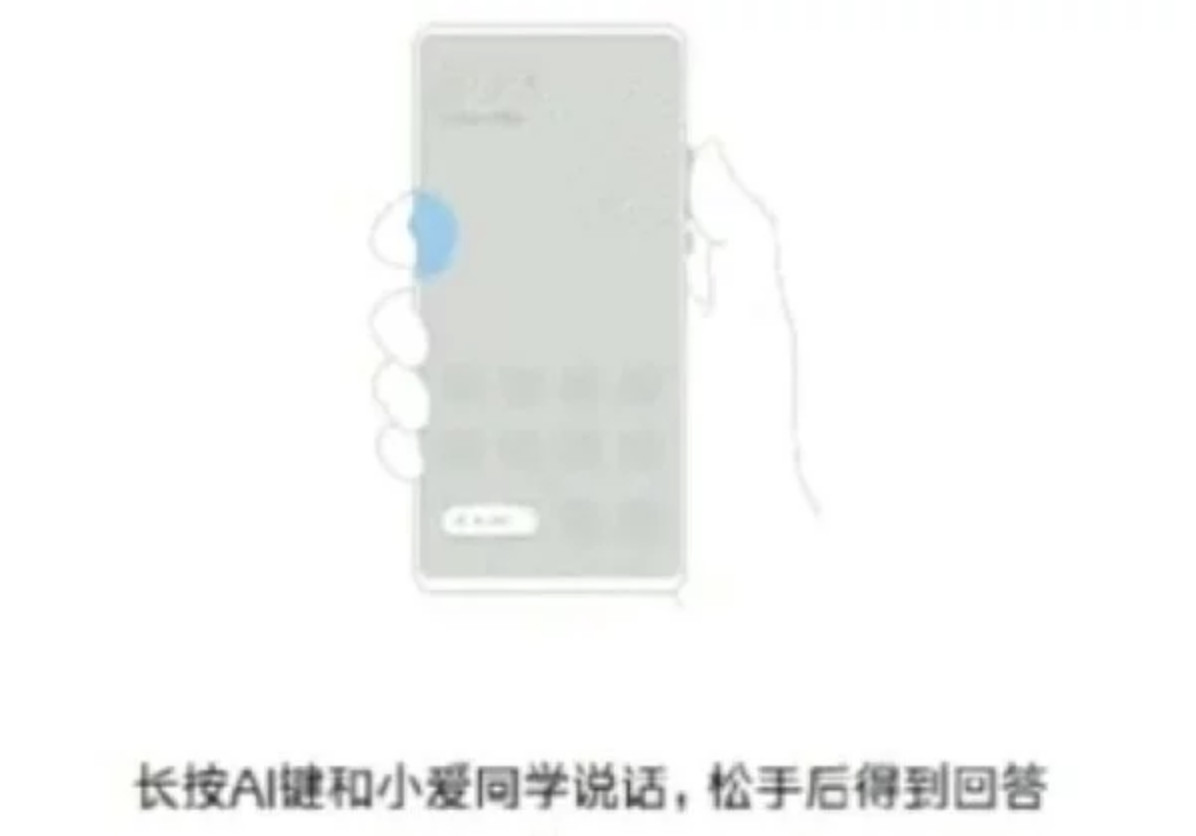 Although we don't know when the successor to the Mi MIX 2S will arrive, the Mi MIX 3 should offer a fairly impressive design. While we have seen alleged images of the smartphone in the past, it looks like new details are emerging, with hints that it could offer some kind of AI feature.

Some users in China that installed MIUI 10 on their current Xiaomi devices were surprised to come across two images (seen above) embedded in the OS. Looking at the right side image, it does not mention the Mi MIX 3 in its description but what is curious is that it shows the outline of a handset with an additional button on its left side. This button is thought to be a physical button dedicated to AI. This is something that has not appeared on previous Xiaomi handsets. Unfortunately, if you are trying to find the image yourself in MIUI 10, it has apparently been removed.

Although not much is known about the upcoming and unannounced Mi MIX 3, it should look more refined than its predecessor with its reduced bottom chin on its display. There is also speculation that the unit will have a motorized pop-up camera, similar to one found on the Vivo NEXs.