Last week, the website of Australian resident Sonny Dickson, who has leaked information about previous Apple products in the past, posted a gallery of high quality images of what he claims is the back of the plastic case for the much rumored iPhone 5C. Now that same site has a new set of images, this time showing a green color for what could be Apple's next major iPhone model. 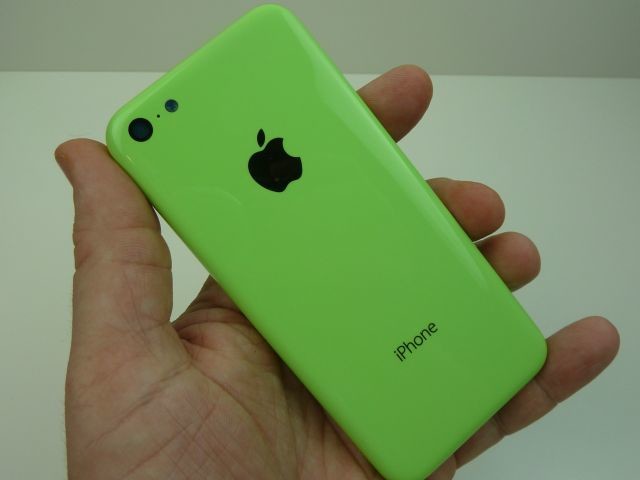 The gallery has over 60 images of the back green case from pretty much all the angles you could possibly want. Both this new series of images and the previous gallery of white iPhone 5C cases seemed to lack the volume buttons and mute switch that have been put in place on previous iPhone models. However, the same website has also posted a gallery of photos that show what those buttons for the iPhone 5C will look like

The images seem to indicate that the buttons are added onto the main case in some way, and are in green, red, yellow and blue colors. As we have reported before, many people believe Apple is making a plastic case version of the iPhone 5 in order to sell a cheaper version of the iOS smartphone that will reach a larger consumer audience.