Motorola has been enjoying plenty of attention lately thanks largely to its striking Moto 360 smartwatch, which features a beautiful round display - unlike many of the wrist-bound devices unveiled by its rivals, which feature far more conventional square screens. But the wearable device isn't all that Motorola is preparing for launch in the coming months.

The company reportedly has eight new handsets currently in development, according to TKTechNews, and it's possible that all of them may be released before the end of the year: 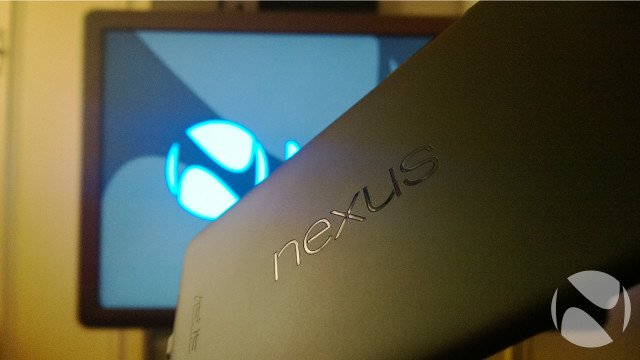 It seems likely that Motorola will build the Nexus 6, sitting just below the Nexus 7 mini-tablet, shown here

That last device on the list is of particular significance, of course. 'Shamu' is the codename of the greatly anticipated new Nexus 6, and it's looking increasingly likely that Motorola will be building it. The Nexus 6 will reportedly feature a quad-core Qualcomm Snapdragon 805 chipset, 3GB of RAM, 32GB of storage, 12MP rear camera with 4K video recording, 2MP selfie cam and a Quad HD display.

Regarding the remaining handsets on the list, information is rather more patchy. The Moto X+1 will be a simple replacement for the Moto X, just as the Moto G will replace the existing device of the same name. Previous reports have suggested that the device might be called the Moto G2, but LG might have a few things to say about that.

The 'DROID' range of devices are likely destined for Verizon, with the DROID Turbo reportedly packing specs not that far off the Nexus Shamu. There may be some spec sheet similarity too with the Moto X+1, as TechRadar reports that the Turbo may not be released at all if the X+1 is a sales success. It also says it is possible that either the X Play or the Moto S will be released, again hinting at similar specs between those two devices.

Motorola is expected to unveil the Moto X+1 handset and Moto 360 smartwatch in a couple of weeks' time, at an event on September 4.