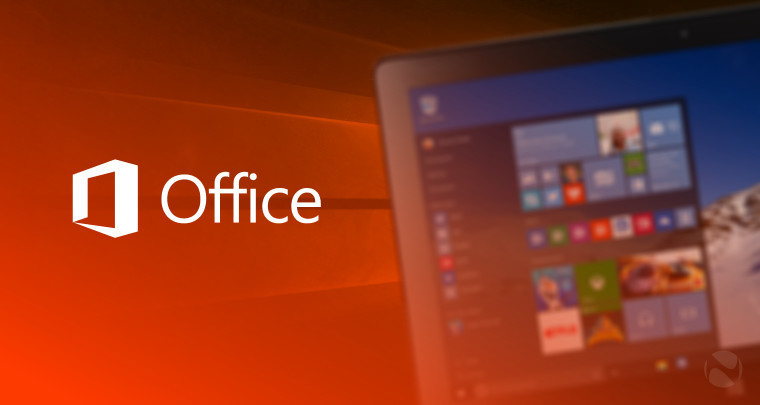 In a session called 'Bring your desktop apps to UWP and the Windows Store using the Desktop Bridge' at the company's Build 2017 developer conference, Microsoft confirmed that all Office 2016 apps will be coming to the Windows Store. While the firm announced the availability of the apps last week, it only showed that Word, Excel, PowerPoint, and Outlook are coming.

But the Windows Store is to be the place where Windows 10 users get Office going forward, rather than downloading it from Office.com. This means that Microsoft will have to begin offering the less frequently used apps, such as Access and Publisher.

OneNote will be a bit of a different story. OneNote 2016 is indeed coming, but Microsoft made it clear that the UWP app is the future of the app, and that that's the one that the company uses internally. In fact, if you head over to What's new in OneNote for Windows 10, it says that the difference between the desktop and UWP apps is that the UWP app is regularly updated with new features. Indeed, it would seem that Microsoft is going down a checklist that it can add to UWP.

But while Windows 10 users will be expected to get Office from the Windows Store, that doesn't mean that regular desktop Office is going away. Naturally, it must continue to be supported on older versions of Windows.

As for a timeframe of when the Office 2016 apps should arrive, it should be soon. We were told that they're already there, even if we can't see them just yet.