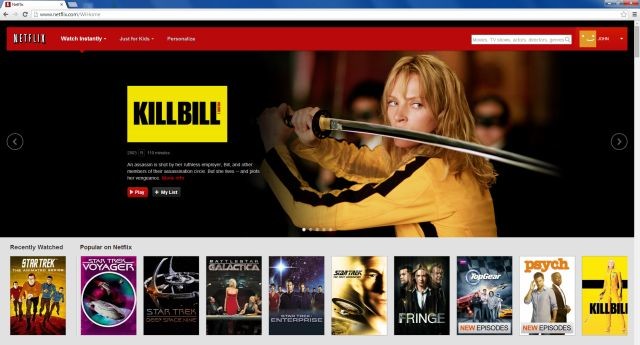 Mozilla is a company that has prided itself on releasing products that embrace an "open web" with few to no restrictions on how to access content. Today, the company announced that it will make an exception for its Firefox browser and enable it to use the W3C Encrypted Media Extensions.

In a blog post, Mozilla says that W3C EME allowed web browsers to play videos in HTML5 that have a Content Decryption Module (CDM). This would allow the browser to play videos on sites such as Netflix or Hulu but still have a DRM system in place.

While Microsoft and Google have previously approved the W3C EME specifications for their Internet Explorer and Chrome browsers, Mozilla says that they prefer other types of content protection such as watermarking. Having said that, the company admits that if they don't also support W3C EME, Firefox might not be able to access sites like Netflix in the future, so they have decided to support a version of the specifications as well.

That doesn't mean Mozilla is happy about this situation. Indeed, the blog states, "Mozilla would have preferred to see the content industry move away from locking content to a specific device (so called node-locking), and worked to provide alternatives." However, the company does admit that this move will also make Firefox less dependent on using plug-ins, and should help make those old-fashioned browser add-on programs finally disappear.