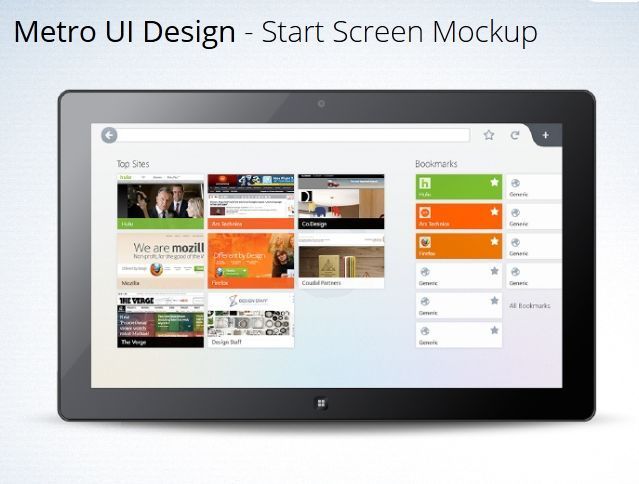 Are the browser wars about to flare up once again? That's a possibility after Mozilla, the creators of the Firefox web browser, announced that Microsoft has made a decision not to allow any other web browser, except Microsoft's own Internet Explorer 10, from being run on PCs and tablets that have the ARM-based version of Windows 8 (also known as WindowsRT) installed while in the Windows Classic (desktop) mode.

Why does this matter to users? Quite simply because Windows on ARM -as currently designed- restricts user choice, reduces competition and chills innovation.  By allowing only IE to perform the advanced functions of a modern Web browser, third-party browsers are effectively excluded from the platform. This matters for users of today’s tablets and tomorrow’s PCs

Anderson adds that while ARM-based devices may be used primarily for tablets and smartphones at the moment, there's no reason why ARM PC products can't be made and sold as well. He adds:

These environments currently have intense browser competition that benefits both users and developers. When you expand the view of the PC to cover a much wider range of form factors and designs as Microsoft and others forecast, it’s easy to imagine Windows running on ARM in laptops, tablets, phones, and a whole range of devices. That means users will only have one browser choice whenever there’s a Windows ARM environment.

Earlier this year, Mozilla announced it was developing a Metro version of Firefox for Windows 8. In a new blog post, Mozilla programmer Brian Bondy stated, "To be clear, we will still have a Metro browser as previously blogged about on non ARM platforms."

Anderson says that this kind of move could lead to antitrust litigation against Microsoft, similar to the one that was filed against Microsoft by the US Justice Department in 1998. Microsoft settled with the DOJ a few years later. Anderson finishes his blog post by saying, "We encourage Microsoft to remain firm on its user choice principles and reject the temptation to pursue a closed path. The world doesn’t need another closed proprietary environment and Microsoft has the chance to be so much more."