Mozilla's Firefox OS didn't exactly wow us when we tested it on the launch device, the ZTE Open. But Mozilla OS is intended, at least initially, as a no-frills operating system with a diverse HTML5 software ecosystem, which can run on the most basic, entry-level hardware. All of the devices seen running the OS so far have targeted the low end, and Mozilla clearly sees a massive opportunity in connecting the billions of people around the world who still have no access to the web.

But many of these people must survive on the very lowest incomes imaginable, and for some, a smartphone is a luxury that they simply cannot afford. Mozilla is targeting those who lie towards that end of the income spectrum, with plans in the works to launch a $25 smartphone.

Mozilla has been working with Chinese manufacturer Spreadtrum on designs for a new class of ultra-affordable $25 smartphones running Firefox OS which, in a blog post, the company said "redefines the entry level for smartphones in key growth markets." Numerous carriers in several significant developing markets are said to have expressed an interest in these devices, and according to IDC, Firefox OS smartphone shipments are expected to grow by a factor of six, year-on-year, as a result. 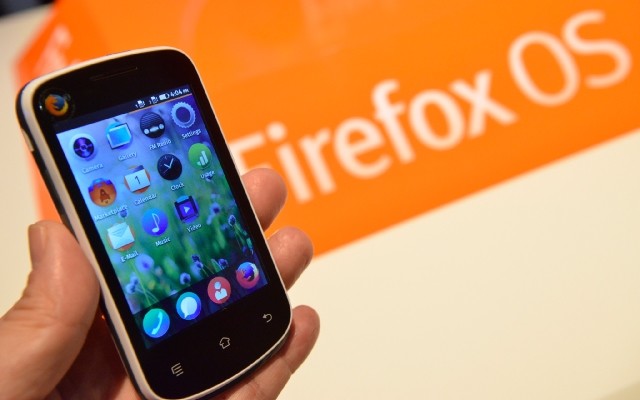 Jay Sullivan, chief operating officer of Mozilla, said that Firefox OS is "off to an amazing start" since its announcement at last year's Mobile World Congress, adding that "sales have far exceeded our targets", with devices from three manufacturers on sale through four carrier giants in fifteen markets.

He added that there was a great deal more in store for Firefox OS in 2014: "We are differentiating our user experience and our partners are growing the portfolio of devices. We are also enabling a whole new category of smartphone priced around $25, that will bring even more people around the world online."

Mozilla also revealed that Firefox OS will be made available on many new form factors soon, including smart TVs, tablets and other devices. Panasonic has already signed up to launch TVs with Firefox OS on board later this year.

Editor's note: This article was updated after publishing to include an image of the $25 reference design handset from Spreadtrum.