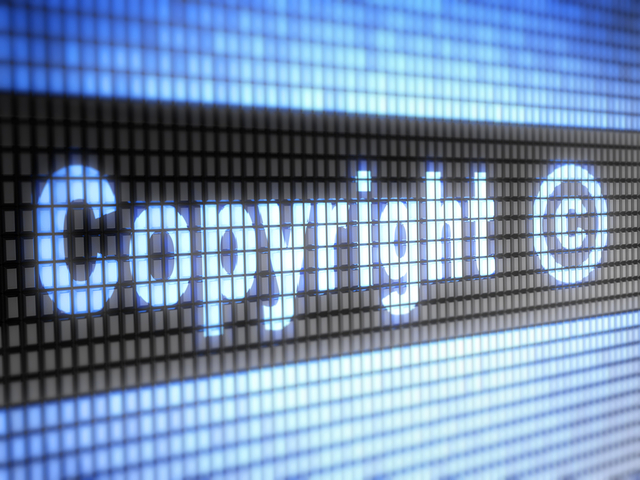 Piracy is a big issue for copyright holders. It results in lost revenue and sales, and they argue that it's a hole that is growing increasingly more difficult to plug. Two of the biggest groups responsible for policing this sort of thing are the Motion Picture Association of America, and the Recording Industry Association of America.

The MPAA is finally returning its attentions back to Hotfile in the copyright conflict that's only getting more intense. This battle has been ongoing longer than many others, with the MPAA's first lawsuit being filed against Hotfile in February 2011. Having been in direct conflict for over a year now, both sides have had plenty of time to collect evidence.

Other organizations have also filed against Hotfile. Warner Brothers was very quick to get involved after the MPAA's lawsuit, but Hotfile managed to turn Warner's argument on its head by proving they had abused Hotfile's copyright infringement page.

Both sides are set on getting their own way in this battle. The MPAA wants Hotfile to just disappear overnight, and then they can go to trial if needed. This is the same method that shuttered Megaupload permanently back in January. Hotfile wants to go to trial, so they can fight for the future of their site.

Hotfile feels they have a case since they were only a provider, never condoning the upload of illegal content. Whether this is actually going to help them is questionable, since the MPAA holds some weighty evidence. They have internal emails showing Hotfile's employees were well aware of pirates, even helping them to upload.

Hotfile has provided evidence their most regularly downloaded files were open-source, though the MPAA refuted this as being a 'moot point' due to the sheer amount of illegal content that was available. They went as far as calling Hotfile the "most blatant inducer of copyright infringement" they've ever had to fight. No doubt The Pirate Bay's recently arrested founder is disappointed.

No judge has yet made a decision on the Hotfile legal case. With no other file-sharing website having been able to get a trial before a shutdown, it could be an interesting break from the norm if Hotfile does.