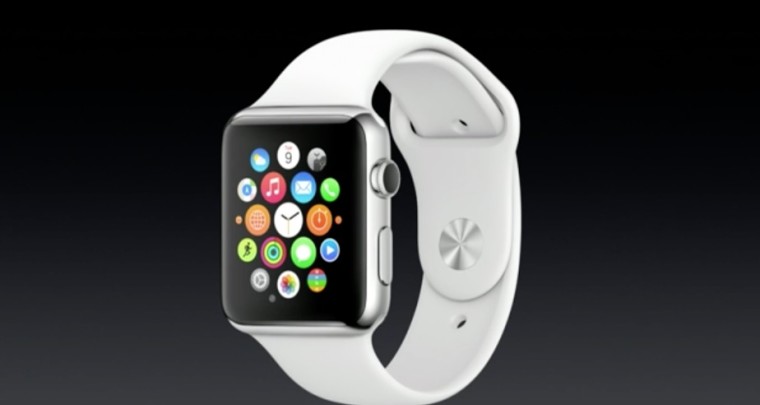 Apple Watch may have been a highly anticipated wearable but a new survey has revealed that not many consumers are actually interested in purchasing the device.

Investment bank, RBC Capital Markets, has revealed its findings after interviewing 6000 people about the upcoming Apple Watch, which was announced on September 9.

According to the bank, only 11 percent of the participants showed interest in getting the Apple Watch which will start shipping at the start of next year. 24 percent consumers were still uncertain about getting one. However, majority of the surveyed people were interested in getting the newly launched iPhone 6 and 6 Plus smartphones.

RBC Capital Markets has also revealed that a majority of the survey participants were still uncertain about using Apple Pay NFC payments and only 16 percent were keen to use it when it becomes available.

The market for smart watches and other wearables is still emerging and it was expected that Apple's entry into this relatively unexplored territory would give it a boost. But, if these numbers are anything to go by, it seems that people are yet to find much value with the companion devices. One other reason for the disinterest in the product could be the requirement of having an iPhone to pair with the Apple Watch.