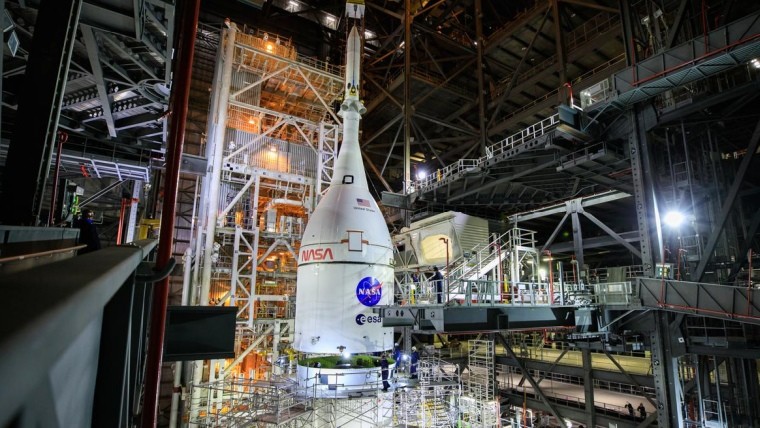 Named after Apollo's twin sister Artemis, NASA's lunar mission is getting ready for its first uncrewed test flight. As per the American space agency, the Orion space capsule has been stacked up with the SLS rocket and is ready for pre-launch tests for the next few weeks.

The process will include a health and status check of various systems and communication lines between the spacecraft and ground control. Moreover, there will be procedures to ensure the functionality of different systems including core stage and boosters. As a standard protocol, NASA will also run a countdown sequencing simulation. 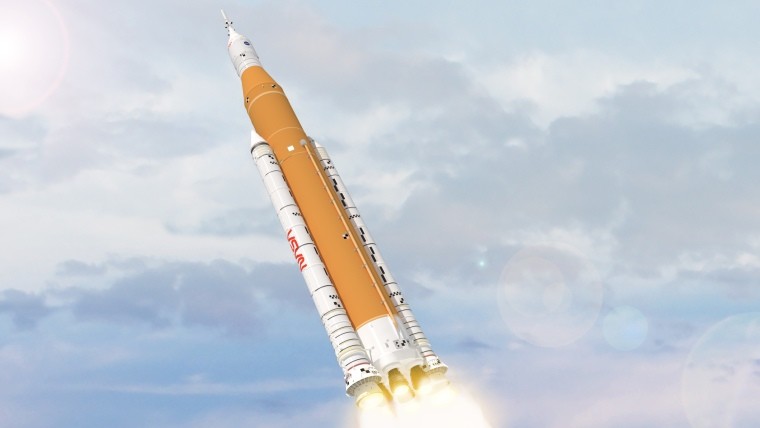 Wet Dress Rehearsal will be quite crucial for the mission. Before you get any ideas, 'wet' refers to the loading up of supercold liquid propellants into the rockets. The team at NASA will also practice its ability to scrub the launch.

It is only after the successful completion of the wet dress rehearsal, the American space agency will reveal the actual launch date for the Artemis I test mission. For now, NASA is aiming to get things up and running for the February 2022 launch window.

The Artemis mission will enable NASA to return to the Moon. The US had successfully landed its crewed Apollo 11 mission on Earth's natural satellite in 1969. It was followed by six more missions counting up to Apollo 17. All of which made a successful lunar landing save for the number 13, which had to return to the Earth due to malfunction in the Oxygen tank module. 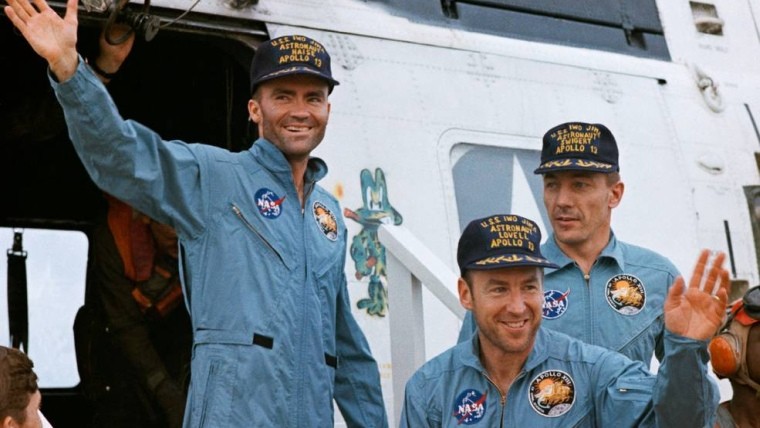 This time around, the idea is to build the infrastructure required for long-term missions including the base camp on the lunar surface. The US will also establish the Gateway in lunar orbit, which will serve as a communication hub and space lab. This will be crucial considering that the International Space Station (ISS) is likely to retire in 2024 with a possible life extension till the end of this decade. 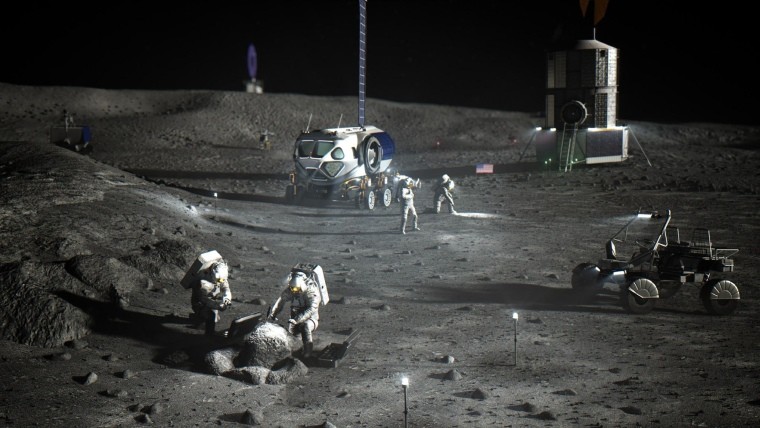 The expertise from the lunar base camp will come in handy for humanity's future plans of setting up human colonies on the red planet.