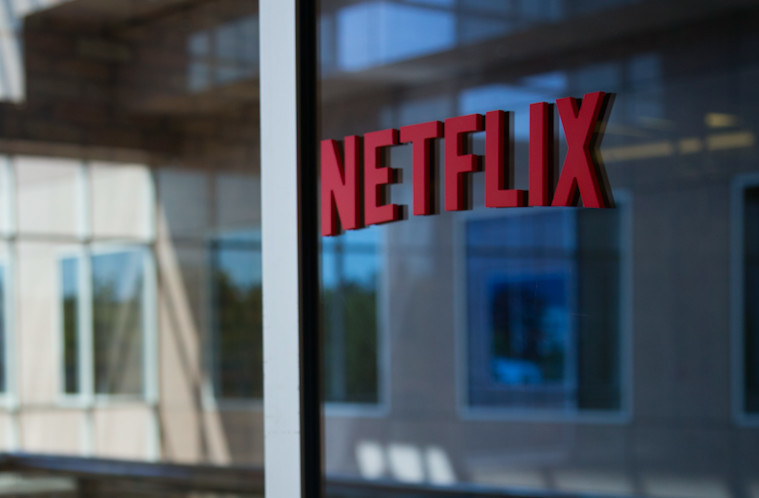 In 2008, Netflix suffered a major database corruption that disrupted service (shipping DVDs) to its customers for three days. Rather than face future outages, Netflix decided that it would be smarter to migrate its service over to the cloud and ditch their datacenters. Netflix has finally completed its migration to the cloud that started in 2008.

According to Netflix, a majority of the company's services were already migrated to the cloud prior to 2015. But, the company just completed migrating its streaming services to Amazon Web Services (AWS) just last month. Not only has moving to Amazon's cloud allowed the service to expand, but it has also benefited in Netflix's expansion to other parts of the world. By hosting on Amazon, it "enables us to dynamically shift around and expand our global infrastructure capacity, creating a better and more enjoyable streaming experience for Netflix members wherever they are".

In the process, Netflix has also saved a good chunk of money, as the service costs a fraction of what it would cost to maintain its own datacenters. While Netflix has a more expandable and reliable service, it also now relies on its rival, Amazon, for its AWS.