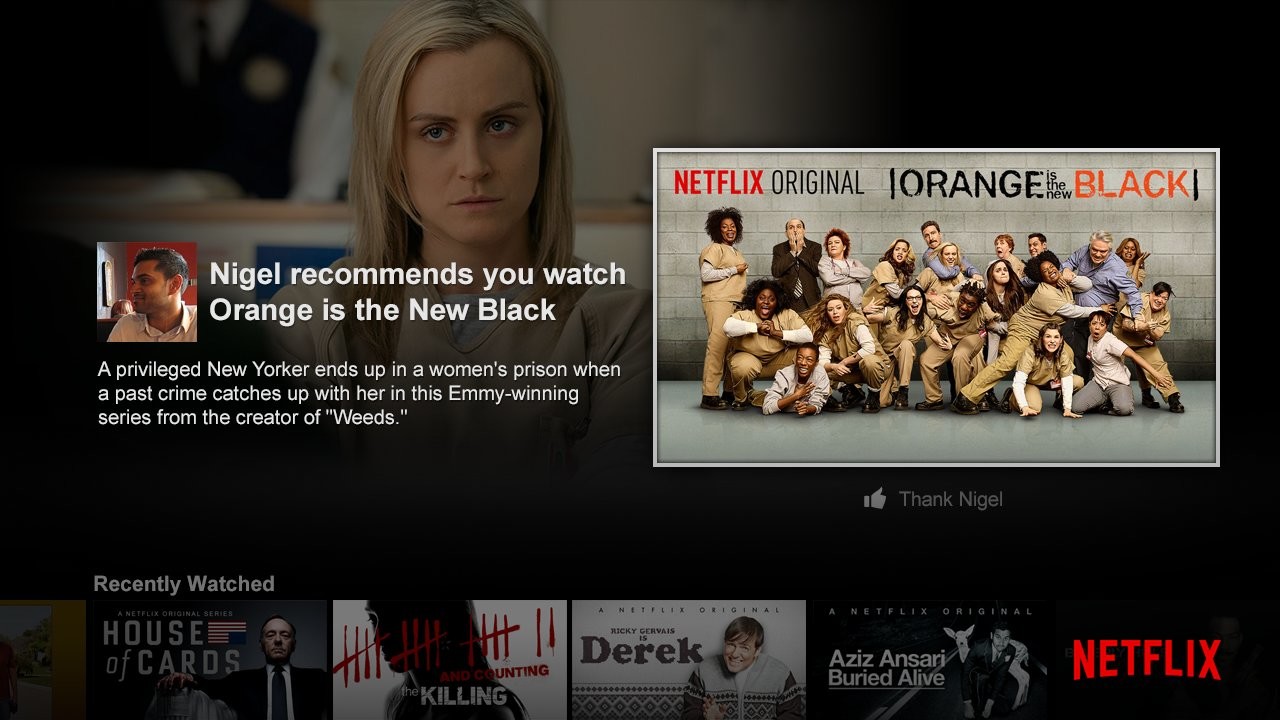 Proud owners of an ultra high definition 4K TV have an additional cost on the horizon: An extra $3 a month for access to Netflix streaming plans that include 4K content.

According to a report by HD Guru, new Netflix subscribers -- or any current Netflix subscriber who decides to purchase a 4K TV -- will see their monthly subscription rate increased from $8.99 to $11.99, an increase of $3. This higher rate comes with the perk of having access to 4K streaming content, which Netflix currently offers in a limited capacity with shows like House of Cards, The Blacklist, and Breaking Bad.

The price hike is likely a result of the higher data costs associated with streaming 4K content; Netflix recommends that customers who stream in 4K have an available bandwidth of at least 20Mbps. 4K content streams in ultra high definition, with a resolution of 3840x2160 and up to 60 FPS. For those who have experienced it, shelling out an extra $3 a month for access is a no-brainer.

There's still no word on when Netflix will officially bring 4K streaming to PCs, so for now users with the $11.99/mo price plan will have to experience 4K content on their television sets.