AMD announced today that its enthusiast processor platform, Threadripper, will officially launch in August, and will start at $799. 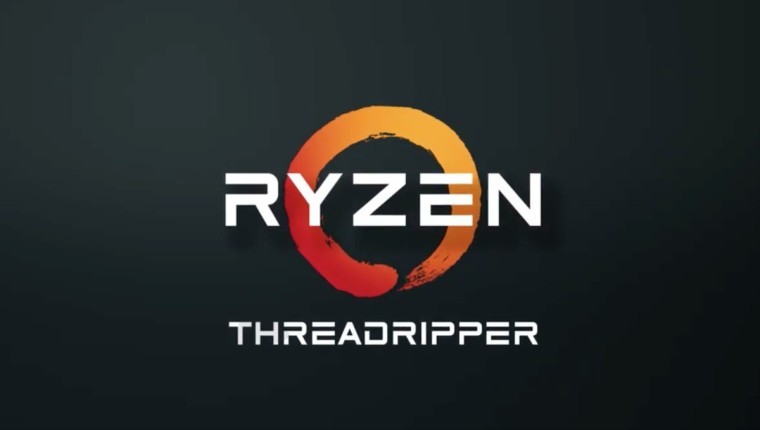 The new processors from AMD will use the TR-4 socket and X399 chipset which supports 64 lanes of PCI-e 3.0 connectivity, and four lanes of DDR4 memory. Motherboards supporting these high-end CPUs will also become available from OEMs during the month of August.

Earlier, Intel took shots at AMD's new Epyc line of server products, calling it "glued together". With the launch of Threadripper at such a competitive price point, it remains to be seen how Intel responds. It will also be interesting to see how well these processors will perform once they hit retail, especially paired with the new Vega GPU range AMD recently launched.