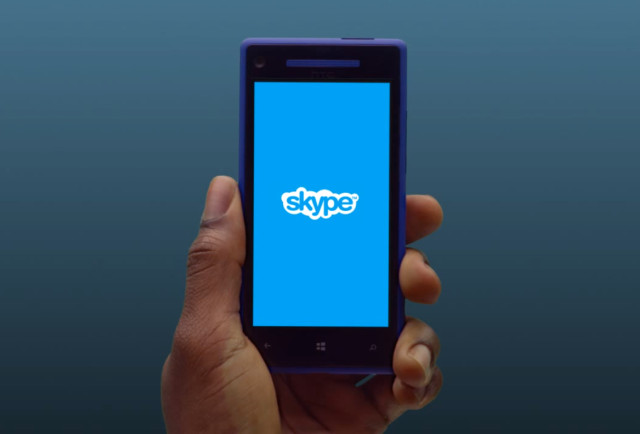 Bitcoins are all the rage at the minute, having garnered a value of over $140 per coin. The decentralised, Internet-based global currency has exploded in recent months due to fears over the existing world currency, especially in places like Europe. Anyone can "mine" for Bitcoins using a PC, but a large amount of power is required to successfully mine in large quantities.

A new piece of malware has been found that is spreading through Skype that uses the infected computers to mine for Bitcoins and then make the owner of the malware money. Discovered on Thursday night by security firm Kaspersky, the malware is named "Trojan.Win32.Jorik.IRCbot.xkt," and is spreading at an alarming rate. The malware is thought to have started in Europe, with the worst hit places including Italy, Russia, Poland, Costa Rica, Spain, Germany, and Ukraine. The average clicking rates have hit around 2,000 clicks per hour: 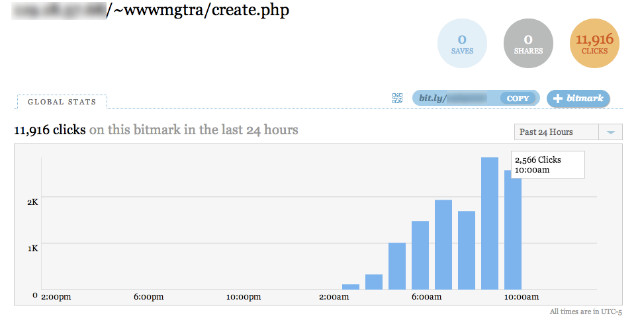 The initial piece of malware is thought to have been developed in India, but also relies on servers in Germany (the IP of the server is: 213.165.68.138:9000). Once the user clicks the malware link, the trojan releases other pieces of malware which, using Hotfile, download additional information while the software awaits further instructions. The network of infected computers can be used to mine Bitcoins, as the more CPU power you have, the more Bitcoins you get. The people behind the malware then sell the Bitcoins at a profit, while the host computer is slow or unstable due to the load. The Skype malware maxes out the CPU usage on a computer:

To avoid this happening to you, don't click any suspicious links on Skype. The malware may break your computer, or cause a serious drop in performance and you're helping fund a criminal organisation, albeit unknowingly.

Neowin has reached out to both Hotfile and Microsoft for comment.

Source: Kaspersky, The Next Web