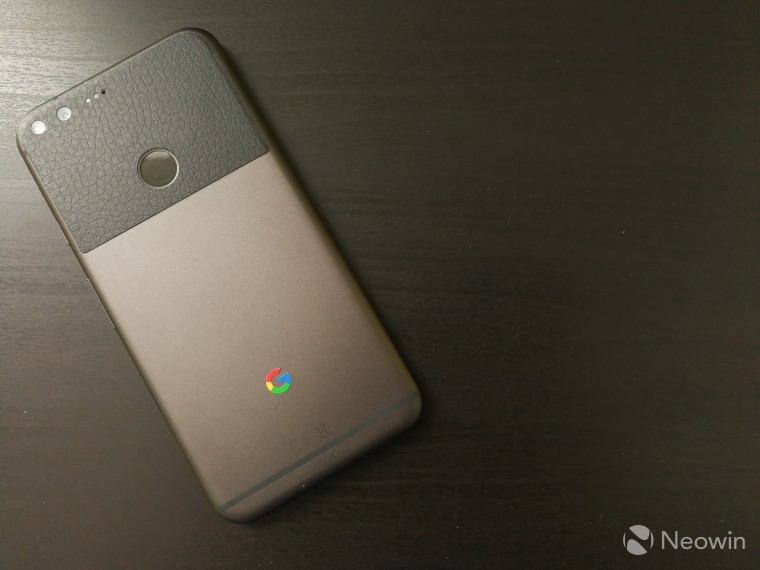 There really hasn't been much information about the successor to the Pixel and Pixel XL. During the month of March, Senior VP of hardware and creator of Pixel smartphones, Rick Osterloh, confirmed in a private meeting that a follow-up to the Pixel was coming. There was also news that the two handsets might be codenamed "Muskie" and "Walleye", but one might have been canceled. Now it appears that HTC could be again partnering with Google, with hints of this connection being discovered in the code for the U11.

According to the source, it discovered references to ‘S2’ and ‘M2’ inside the system files for HTC’s U11 handset. This piece of information is important because HTC produced the Pixel and Pixel XL, which had the internal codenames 'S1' and 'M1'. While it is a bit of a shot in the dark, the website is creating a connection between the U11 and the upcoming Pixel, with the possibility that HTC is again building Google's next device, while using the U11 as a reference design.

Although this could be true, many have loathed the safe design of the current Pixels, hoping for something that will be a little edgier and sleek like Samsung's Galaxy S8. This type of device could still come to fruition, as it was reported that Google secured flexible OLED screens from LG, which might find their way into the upcoming additions to the Pixel line. Naturally, we will have to wait for details to leak or until Google's launch of the handset expected in the later part of the year.