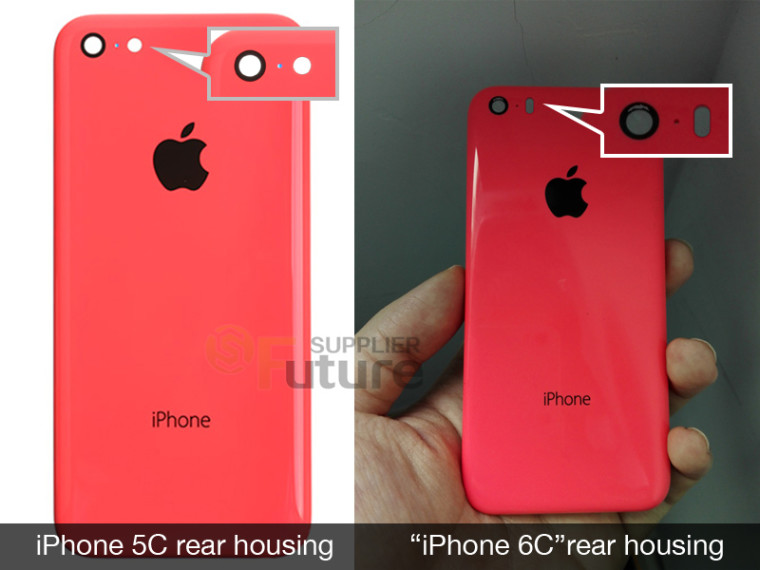 We are a couple months into the new year and much like every year, that means it's time for the Apple rumor mill to start churning out new leaks and images. Surprisingly, it looks like we might be getting our first glimpse of what could be Apple's next 4" iPhone refresh dubbed the "iPhone 6C".

According to Future Supplier, the obtained casing looks very similar to what is currently available on the iPhone 5C. The only notable differences that can be seen that suggests this could be the rear housing of a refresh model is the additional speaker perforations on the bottom and an update to the camera flash cutout. 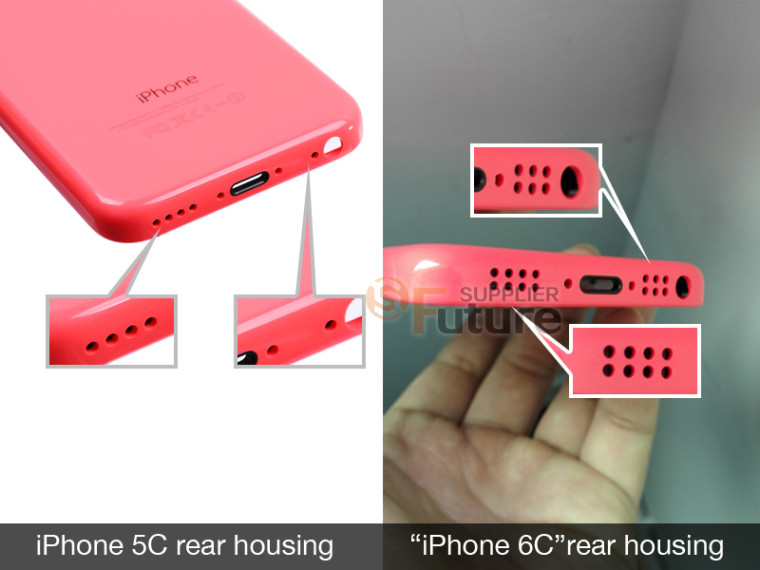 Naturally, these images and information should be taken with a grain of salt as nothing has been confirmed with Apple. Similar to previous years, Apple is expected to announce their next iPhone(s) towards the end of the year. But, for now, Apple will be gearing up for the launch of their latest wearable, the Apple Watch. As reported previously, the Apple Watch will be available for pre-order in a few weeks with a release set for April.