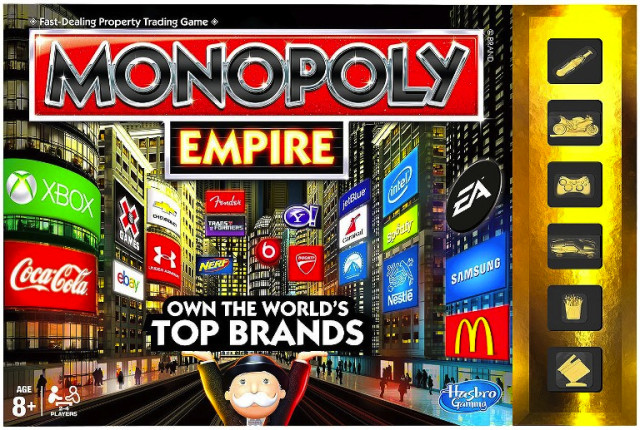 There are still a lot of people out there who play good old fashioned board games. The most well known is still Monopoly and now it looks like the current owners of the game, Hasbro, want to bring in some real world brands to the mix in a new version of the game, Monopoly Empire.

Instead of buying streets and railroads, Monopoly Empire is concerned with the purchase of famous companies and brands such as McDonald's, Coca-Cola and others. The object is to fill a tower with the billboards of the brands you "own". 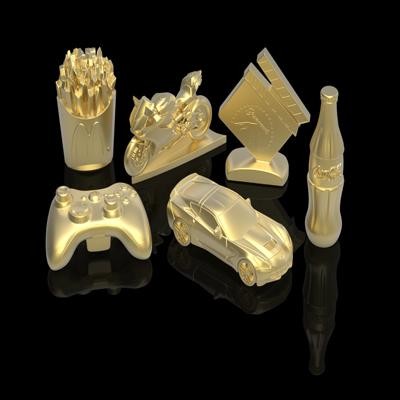 There are also quite a few tech companies represented by Monopoly Empire, including Samsung, eBay, Electronic Arts. Yahoo, Intel and Spotify. Microsoft is represented by the Xbox brand and even one of the player tokens you move across the board is shaped like an Xbox 360 controller.

There have already been some comments about how Monopoly Empire is basically one big product placement for the companies involved, including Microsoft. However, Hasbro has certainly had a long history of releasing several version of Monopoly based on entertainment properties (anyone for some Lord of the Rings: Monopoly Edition?) and this new version of the game is just an extension of that effort.