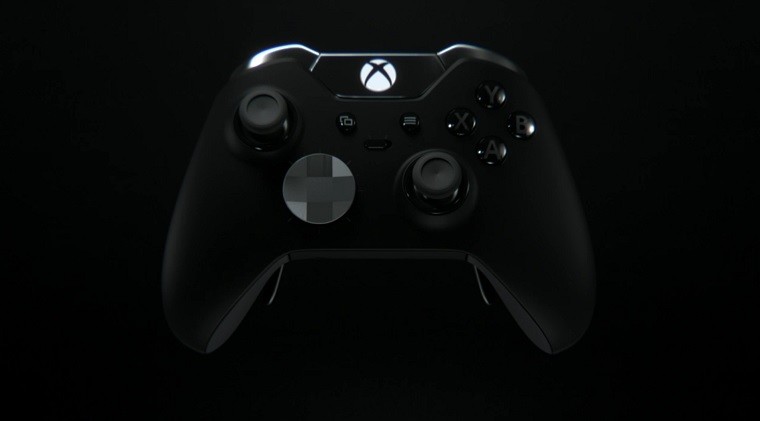 Microsoft's Elite Controller for the Xbox One features a bevvy of tricks aimed at pleasing even the most hardcore of gamers with a ton of customisation options. A successor for the controller is long overdue, but despite reports about its purported reveal at E3 2018 and Gamescom 2018, the controller has been a no-show so far.

That doesn't mean the company's not cooking something up in its labs. New patents granted to the Xbox maker show Microsoft is planning on doubling down on customisation with the Elite Controller 2, and plans on making literally every button on the gamepad replaceable. 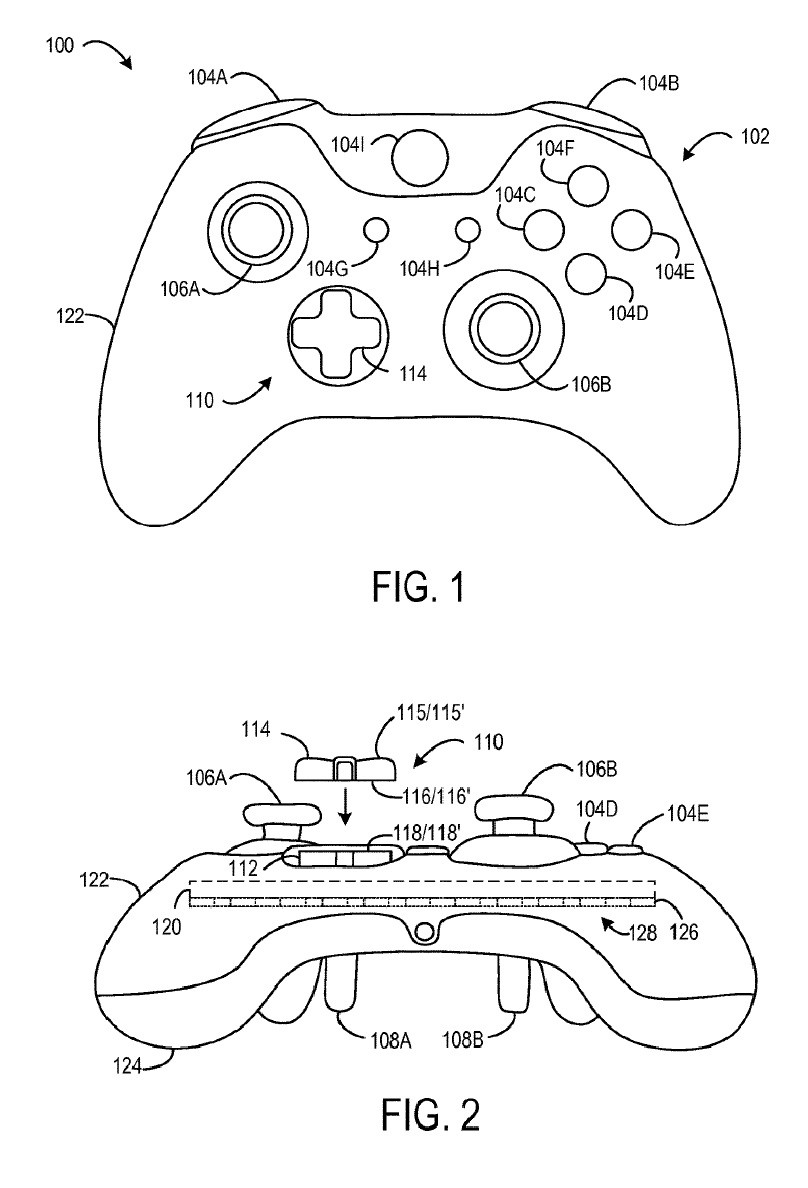 The patent description suggests the next generation of the Elite Controller may feature a new mounting system comprising of an "accessory-retention feature and a sensor-activation feature". The former will be the component that allows you to physically fix the removable accessories in place, while the latter will serve as the means of generating electrical signals once the accessory has been attached to the controller.

Leaks at the start of the year have already given us a glimpse of the controller in action. It's purported to sport a USB-C port with MagSafe-like functionality and its casing will apparently double as a charger.