A month ago, evleaks posted up what he claimed were a bunch of new code names for upcoming Nokia products. Now the usually reliable rumor source has revealed something else that will have the Nokia brand name.

In a post on his Twitter account, evleaks says that something called "Nokia Roadrunner" is coming soon. That's all the information he was willing to give about this mystery product or service, but he did put in a "Meep meep" in reference to the Warner Bros. Looney Toons character of the same name. 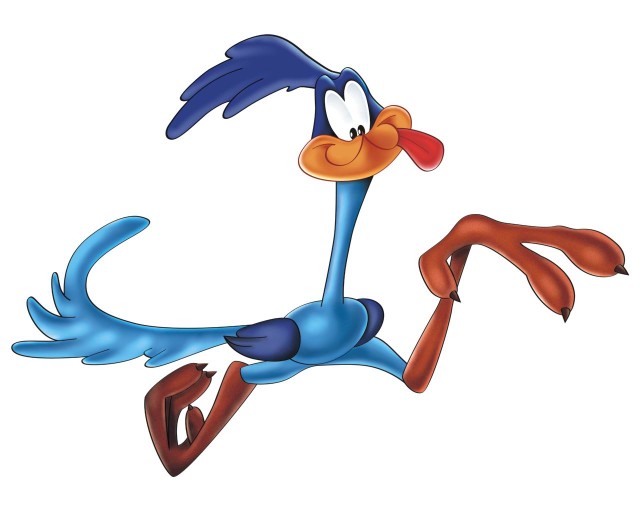 So what will "Roadrunner" actually be when it is actually released? It's not clear if this is a product that comes from Microsoft, which bought Nokia's smartphone division last month, or if it comes from what remains of the Finland company.

There are some rumblings on the Internet that this could be a smartwatch, perhaps for runners or fitness users. Microsoft did file a patent for its own smartwatch device recently, but many of them don't end up as shipping consumer products.