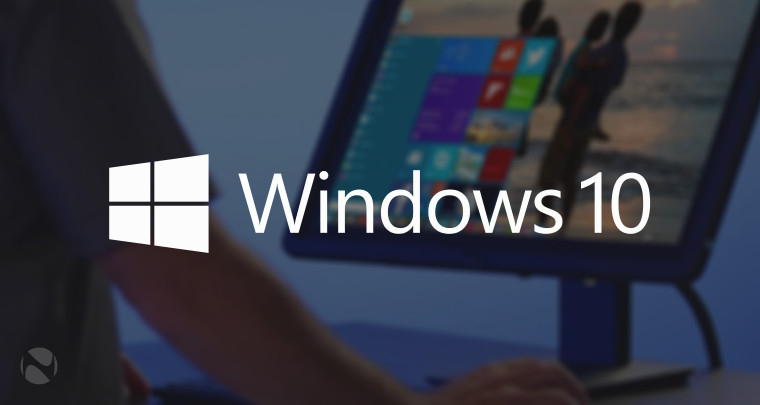 Earlier today, Microsoft indicated that they would be increasing the speed at which builds are distributed via the Fast ring for Windows Insiders. Even though Microsoft has not released a build recently, that doesn't mean we can't get a look at what the company is working on thanks to new leaks.

Windows 10 build 10036 has started showing up in various spots around the web and there are a couple of enhancements that are apparent in the images and video. For starters, if you take a look at the image below, you can see that this build has a new Wi-Fi selection Window. In the current builds, to select a new network, when you click on the 'Wi-Fi' option in the Action center, it opens up the full Settings app. In this new build, you can see that a smaller window opens to make selecting a new network faster. 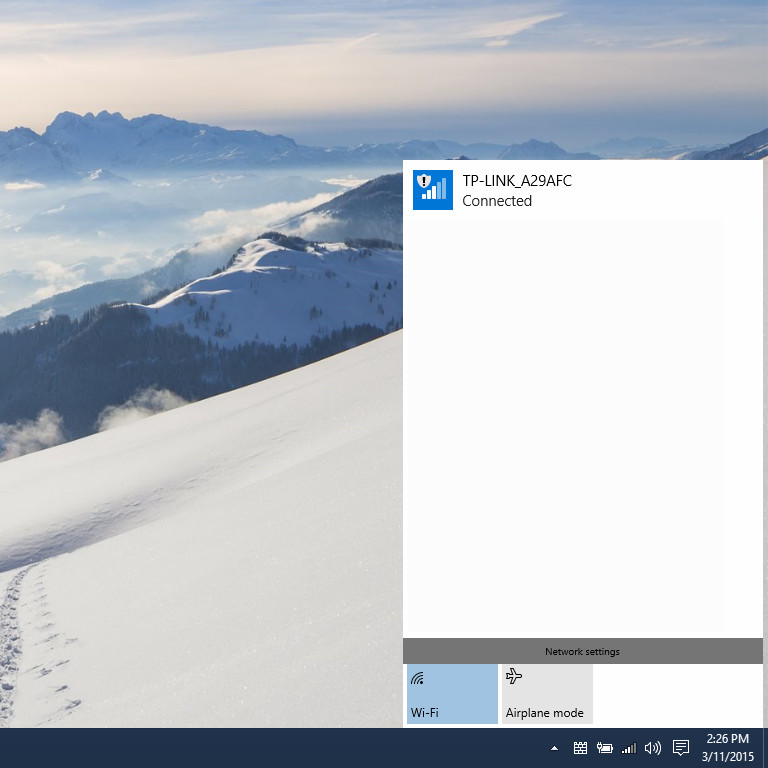 As we had previously reported, Task View has gotten a small update as well with the 'New desktop' icon now being placed in the bottom right corner. In addition, you can now easily drag windows to other desktops as shown in the video below.

Expect to see more about this build over the next few days and hopefully next week, Microsoft will push out an updated version of Windows 10 to Insiders; the company said they are currently optimistic about a new build that is being reviewed for potential release.