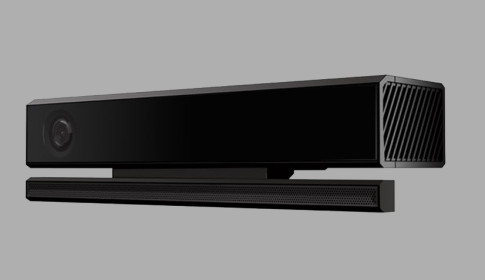 In May, Microsoft confirmed that the next version of the Kinect motion gesture hardware that's being made for the Xbox One would also be used for the next Kinect for Windows product. While the new Windows version won't be ready for the general public until 2014, qualified developers can go ahead and sign up to be considered for an early access program right now,

The sign up page will stay live until July 31st and after that Microsoft will notify the successful applicants sometime in August. The early access program starts in November and will cost $399. The program will offer the participants a way to use an early version of the new Kinect for Windows sensor, access to the final shipping hardware, early SDK access, a way to check out the Kinect API and sample code and direct access to the Kinect for Windows development team via a private website and message board.

It's important to point out that the $399 price is just for the early developer access to the new Kinect for Windows hardware and software. The final price for the new Kinect could be different when it is ready for launch in 2014.