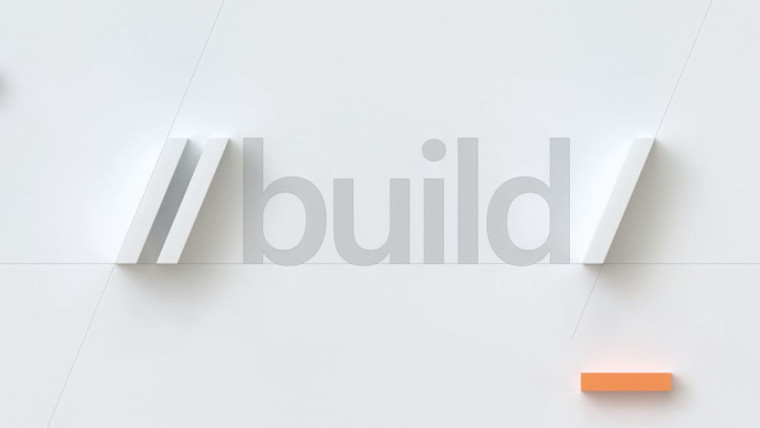 Microsoft has announced the dates for its major events that will take place over the next year. This includes dates for the Microsoft Business Applications Summit, Microsoft Inspire, and of course, Build, the company's annual developer conference.

Build 2020 is set to take place between the 19th and 21st of May in Seattle, which hopefully means Microsoft's event will no longer coincide with Google's I/O. This should be good news, since those interested in attending both won't have to choose. Next year may see a bigger focus on Windows, since this year's Ignite also has many sessions dedicated to the operating system.

For Microsoft partners, the Business Applications Summit will take place on between April 20 and 21 in Anaheim, California. Later in the year, Microsoft Inspire will be held from July 20 through 24, and just like last year, it'll be held in Las Vegas, Nevada.

There are other smaller events taking place all around the world, such as Ignite The Tour and Envision | The Tour. These events bring content tailored for specific markets where they're held, and you can check dates for your most relevant locations here for Ignite and here for Envision.

Of course, before all of that, there's still Ignite, which is taking place from November 4 through 8.