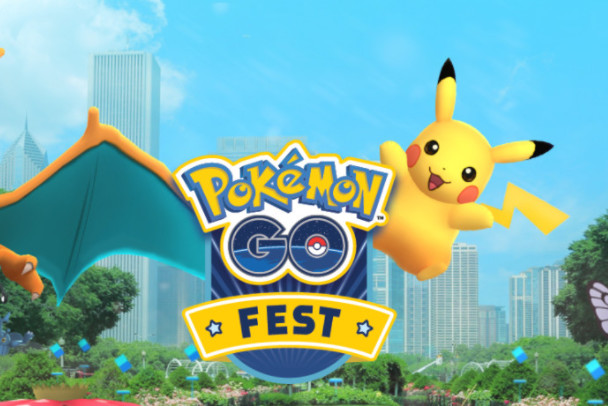 To celebrate the one-year anniversary of Pokémon GO, the developer behind the title, Niantic, decided to host events around the world that would offer unique rewards and experiences. Unfortunately, its first such event in the United States wasn't much of a success, being plagued by various technical issues, which resulted in many of the attendees not being able to play the game.

In order to prevent something similar from occurring during its other events, Niantic has now postponed the Copenhagen and Prague event, along with the Stockholm and Amsterdam event that were supposed to take place August 5 and August 12 respectively, in an effort to provide the best possible experience. Unfortunately, the firm has not issued any new dates but did state that it would occur sometime "later in the fall". Luckily, events that are being held in Japan, France, Spain, and Germany will not be affected and will take place on the dates scheduled in August and September.

Niantic is perhaps being a bit more cautious, considering that the disappointment some players experienced at its Chicago event resulted in some filing a lawsuit in an attempt to potentially be reimbursed for their travel expenses to the event.