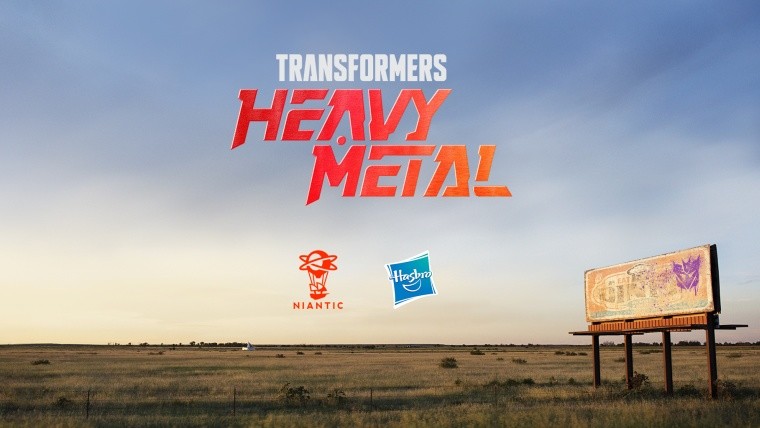 For the upcoming AR game dubbed Transformers: Heavy Metal, Niantic has handed off development duties to a Seattle-based studio Very Very Spaceship. Niantic's Executive Producer, Phil Hong, revealed that the Transformers game will be based on the company's Lightship platform. He further stated that the game will allow you to "team up with the likes of Bumblebee and the Autobots in the real world".

As per the company, Lightship supports real-time mapping by combining neural networks with cell phone cameras. The platform can detect and interact with various objects, buildings, ground, and sky to deliver a convincing AR experience.

If we can erase five Michael Bay movies from our memory, Transformers is one of the most beloved franchises from the 80s. According to Niantic, fans won't have to wait for too long as the game is set for a soft launch in select countries soon. It will be followed by a global rollout later this year. Fans can head over to TransformersHeavyMetal.com and pre-register for the game.

Launched in 2016, Niantic's Pokemon GO was such a rage that robbers started using it to mug unsuspecting players. Many distracted people even got into serious accidents while catching virtual monsters. It will be interesting to see how the reception for Transformers: Heavy Metal will be.