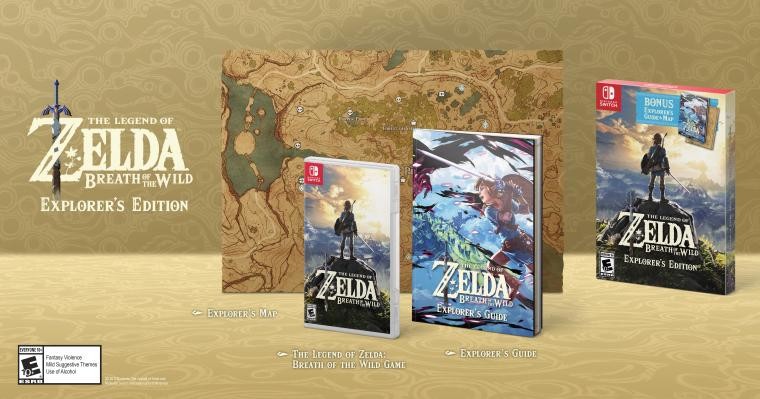 Nintendo has launched a couple of "legendary" Black Friday deals today, along with unveiling several other specials that should make Nintendo fans happy for the holidays.

The two legendary deals obviously play off the popular Legend of Zelda series. The first involves a package of a Link-green 2DS along with a copy of The Legend of Zelda: Ocarina of Time 3D for $79.99. The second is The Legend of Zelda: Breath of the Wild - Explorer's Edition, which includes the game for Nintendo Switch, a 100-page explorer's guide and a two-sided map for $59.99. The caveat on that last deal is that the Expansion Pass that includes The Master Trials and The Champion’s Ballad DLC is not part of the package.

Nintendo is offering a Super Mario Odyssey bundle with the Nintendo Switch, a download code for the game, Mario-themed red Joy-Con controllers and a special carrying case for $379.99. The price is $20 above what the game and Switch cost, so the case better be worth the extra cash as a collector's item.

Other deals that Nintendo revealed include:

Out of all the "specials," the Breath of the Wild package for the Nintendo Switch likely offers the most value. The game will probably be a must have for anyone getting a Switch as a holiday present, and the game alone runs the same price as the Explorer's Edition and all the extra goodies. The Ocarina of Time 2DS bundle is also a good deal, so you have a couple choices for some actual savings as opposed to just special editions and packaging. 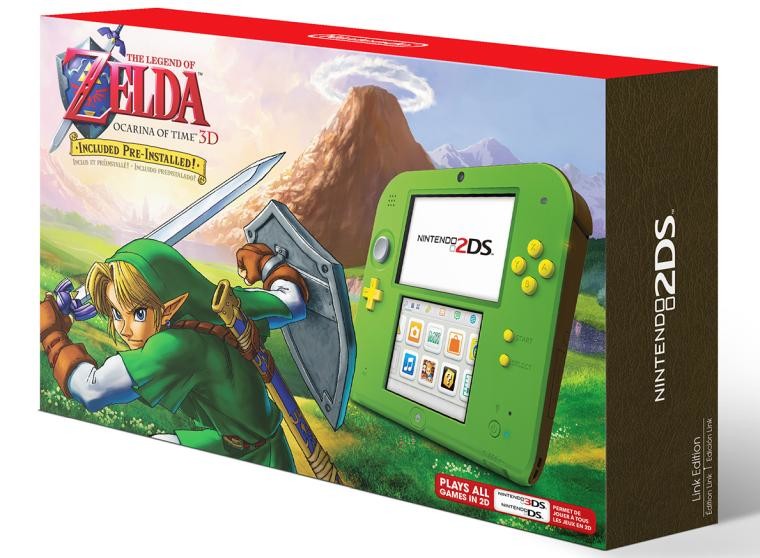 Now, we just need to hope that supplies of the SNES Classic last through the holidays.