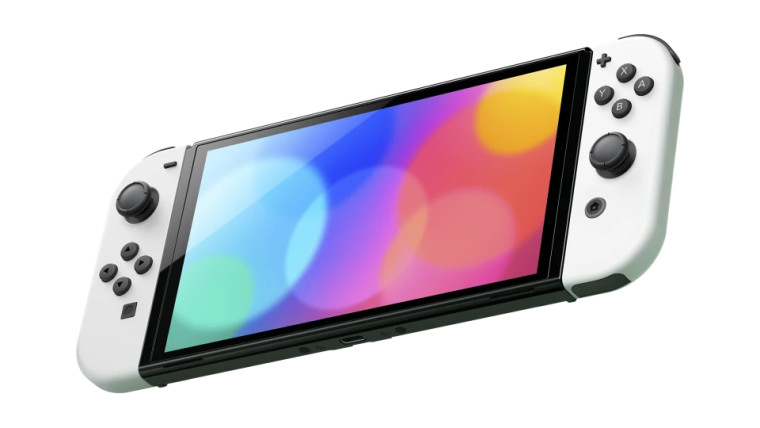 Nintendo seems to be asking Switch owners to perform a deep-drain and recharge cycle on the batteries housed within the portable gaming console. It appears the company isn’t sure exactly why some Switch owners have been complaining about rapidly draining batteries.

Nintendo Switch is one of the most popular portable gaming consoles. And the portability factor could be a weakness as it stems from a battery that's packed in a tight space. Apart from Switch Joy-Con drift, some owners, specifically those who have the newer models with OLED screens, have been complaining about excessive battery drain.

Although there’s no one specific reason, some Nintendo Switch owners discovered the device’s battery drained rapidly overnight. The issue is concerning because the consoles were supposed to be in Sleep Mode. Quite a few owners claimed their devices couldn’t offer decent battery life even during “normal” gameplay.

Nintendo has yet to offer any official explanation or even acknowledge any battery problems in the newer Nintendo Switch consoles. However, the company’s official customer service department has now suggested a series of steps that Switch owners can follow to get optimum battery life. The instructions are in Japanese.

Here are the steps Nintendo Switch owners (new and old models included) can follow to get optimum battery life:

It is important to note that OLED screens are prone to burn-in. Hence it is not advisable to leave the screen on for long. To prevent such issues, begin the aforementioned procedure when the battery level is already low. This will ensure the battery will run out quickly, and the screen won’t stay on for long.

It is amply clear that Nintendo is essentially asking Switch owners to “deep discharge” the device’s battery. Performing a full discharge and charge cycle with “trickle charge” ensures the battery goes from 0 to 100%. This can help Nintendo Switch's operating system to recalibrate the battery capacity and offer an accurate estimation of battery levels and screen-on time.