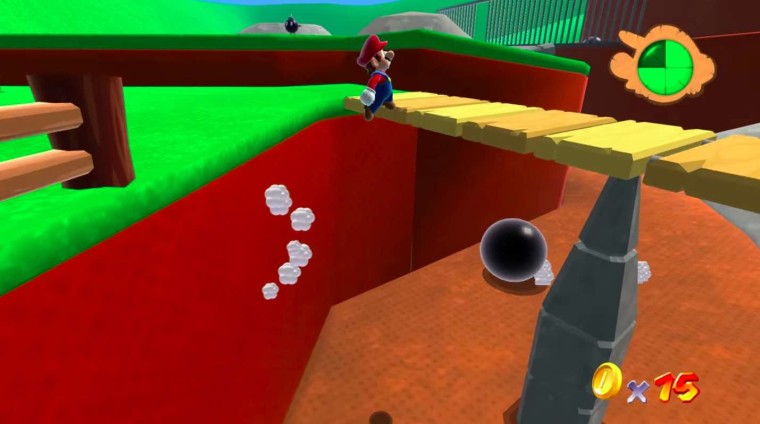 Nintendo has forced the takedown of the browser-based Super Mario 64 game that was in the news recently.

Just three days ago, a single-level version of Nintendo's Super Mario 64 developed by an indie developer using the Unity game engine was launched and it managed to create some buzz on social media. But, Nintendo doesn't seem to be pleased by the effort as it has issued a takedown of the website hosting it.

The browser-based version which was hosted using CloudFlare now displays the conversation between CloudFlare abuse handling team and the site's owner. One of the messages includes the DMCA notice from Nintendo, which reads as follows:

Original Work: The copyrighted work at issue is Nintendoâ€™s Super Mario 64 video game (U.S. Copyright Reg. No. PA0000788138), including but not limited to the audiovisual work, computer program, music, and fictional character depictions. The web site at https://mario64-erik.u85.net/Web.html displays, and allows users to play, an electronic game that makes unauthorized use of copyright-protected features of Nintendo's Super Mario 64 video game. Nintendo requests that CloudFlare, Inc. immediately disable public access to https://mario64-erik.u85.net/Web.html We have provided the name of your hosting provider to the reporter. Additionally, we have forwarded this complaint to your hosting provider as well.

As noted by The Next Web, the downloadable versions of the game are still available from hosting sites such as MediaFire, but it might just be a matter of time till those get blocked as well.

Source: Super Mario 64 HD via The Next Web