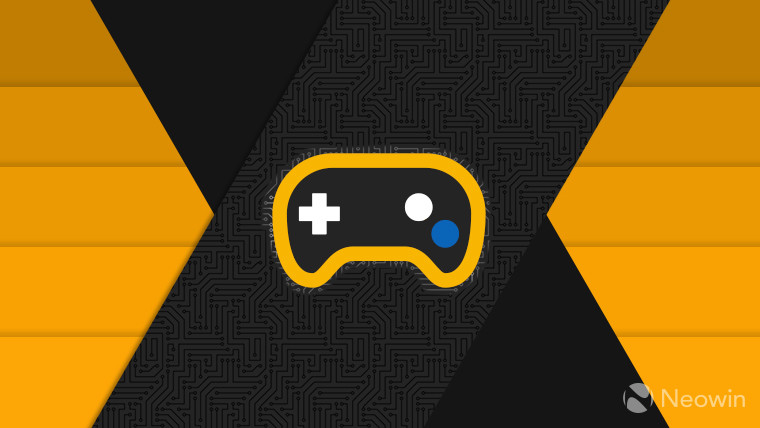 American analytics firm NPD Group has posted video game sales numbers for the month of July, showcasing big growths for Nintendo and Microsoft, as well as for the industry on the whole. Nintendo led the charts this month, topping the tables in both hardware and software sales. On the whole, video game spending in July increased 14% over last year, hitting a total of $749 million, while year-to-date spending has risen by 17% so far to reach a total of $6.769 billion.

As far as hardware goes, the Nintendo Switch took the top spot, and adding up Nintendo's Classic Editions console made this the best July in hardware sales for the company since 2009. The Xbox One sold 50% more in dollar sales than in July of last year, too. Despite that, as stated in NPD's overview in early July, PlayStation 4 is still the biggest seller of the year so far. Collectively, hardware spending in July rose 19% over the same month last year to $217 million, and year-to-date spending has risen 21% to $1.902 billion.

Nintendo led in the software department too, with the Switch-exclusive Octopath Traveler conquering all the competition. In fact, half of the top 10 best sellers of July were games exclusive to Nintendo consoles, despite the fact that the figures for Nintendo titles don't include digital sales.

The Nintendo Switch is actually the only platform showing year-on-year growth of software sales, rising by as much as 70% on a dollar sales basis. On the whole, PC and console software sales in July were down 12% from the same month last year, hitting $246 million. Year-to-date software sales across these segments are still slightly up from last year at $2.807 billion.

Accessory sales were the highest of any July since NPD began tracking the numbers in 1995, too, climbing 49% from last year to $286 million. That money is mostly being spent on headsets and gamepads, both of which have also hit all-time records for any month of July. Microsoft's Xbox One White Controller was the highest-grossing accessory this month, though Sony's DualShock 4 still tops the list when it comes to year-to-date sales.

As usual, bear in mind that these numbers refer to the United States alone and that the picture might be very different when all regions are considered. Still, 2018 has been a pretty strong year for gaming, and it'll be interesting to see if the current pace is maintained.