Earlier, a support page from Microsoft stated that the Windows 10 Mobile Insider Preview would be expiring on October 1, 2015 leading many to believe that the company would be ending the Preview then, as it moved to focus on the RTM date. 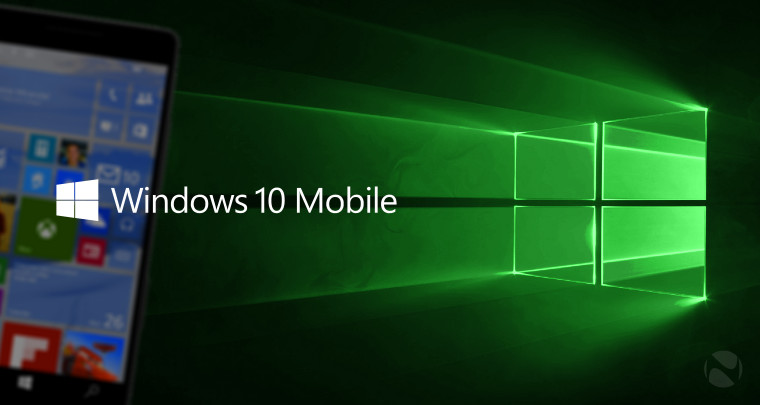 @Mkeallison That's just date when the cert currently used to sign builds expires. The program will continue. New builds will use new cert.

This statement correlates with Neowin's stance on the matter, as Microsoft has now made it abundantly clear that the Insider Preview won't be ending. While there's still no concrete launch date for Windows 10 Mobile, the current situation seems to lines up with information discovered in a Microsoft presentation earlier this year, which revealed that the company's partners should expect to get Windows 10 Mobile by the end of this quarter, which would give manufacturers and carriers adequate time for testing and other preparations ahead of launch in October or November.