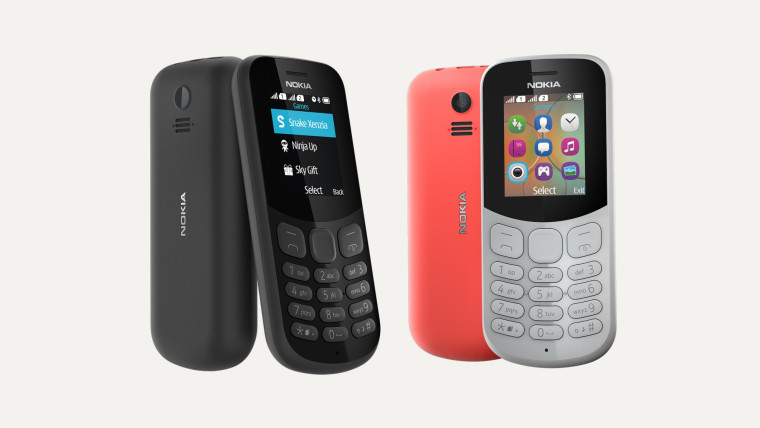 HMD Global announced the refreshed versions of the Nokia 105 and 130 feature phones last month for a starting price of just $14.50. The company today made the 130 available for sale in India for a price of Rs. 1,599 (roughly $25).

Compared to the 2014 version of the Nokia 130, which was launched by Microsoft, the 2017 edition features a rounded design and a VGA camera, with the rest of the specifications being similar to its predecessor. These specs include a 1.8-inch screen, 8MB of internal storage, support for microSD cards up to 32GB size, FM radio, MP3 player, and bunch of pre-loaded games.

The feature phone supports dual-sim card slots that can only connect to 2G networks, which makes the device useless in countries where the ageing network standard is being phased out. Online retailers are yet to list the device, but traditional brick and mortar stores should have received their stock by now.