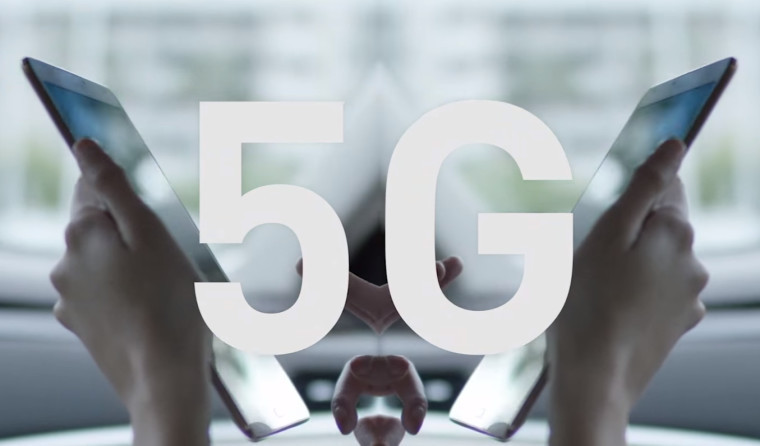 Nokia and Qualcomm are among the giant tech companies with a growing stake in the 5G network, having recently agreed upon the first implementable 5G NR (New Radio) specification along with the other mobile tech firms including AT&T, Ericsson, and Samsung. The agreement aims to let companies kick off their 5G network deployment for large-scale testing and commercial deployments by 2019.

As part of efforts to lay the foundation for 5G NR field trials with operators this year, Qualcomm has announced that it just concluded the key foundation tests of 5G NR network and devices with Nokia in compliance with the interoperable 5G NR specification. The companies conducted the 5G NR testing using a commercial Nokia AirScale base station and Qualcomm's 5G NR UE prototypes.

The testing was also completed in the 3.5Ghz and 28Ghz spectrum at Nokia’s 5G center of excellence located in Oulu, Finland. The goal of the testing is to ultimately commercialize 5G technology based on New Radio. Operators including BT/EE, Deutsche Telekom, Elisa, KT, LGU+, NTT DOCOMO, Optus, SKT, Telia and Vodafone Group will use the interoperability tests of the 5G NR interface from Nokia and Qualcomm to test and validate 5G NR technology.

In announcing the completion of the tests, Marc Rouanne, president of mobile networks, Nokia commented:

These tests by Nokia and Qualcomm Technologies are important to the progress of 5G. Importantly, they demonstrate how we have quickly applied the 3GPP Release 15 specifications that were set in December, and using our AirScale base station – which has been shipped to more than 100 customers – together with a prototype Qualcomm Technologies UE. Now, we can look forward to commencing standards-based, over-the-air 5G NR trials with operators.

5G network is set for commercial launch next year initially in a number of regions such as the United States, China, Japan, Korea and Europe.

Qualcomm has been hard at work in recent times to help accelerate 5G network deployment. In October last year, the chipmaker used its proprietary Snapdragon X50 modem to establish a 5G connection with download speeds exceeding 1 Gigabit per second in a field testing conducted in its San Diego laboratories.

Nokia, meanwhile, has been collaborating with a number of partners in recent years to conduct 5G trials. For instance, the Finland-based company teamed up with Docomo to perform 5G testing in Japan in 2015. Around the same year, Nokia also partnered with the city of Oulu, the University of Oulu and the Finnish Technical Research Center to test a 5G network in Finland.