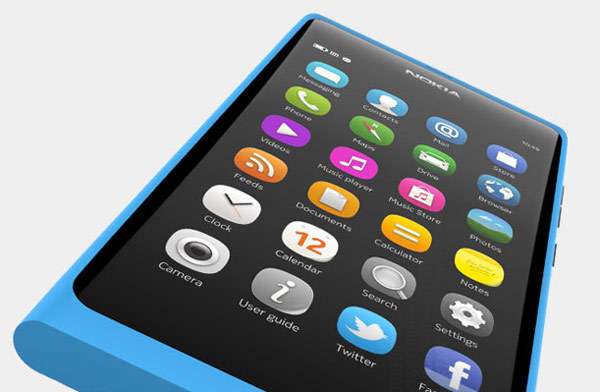 Earlier this month wireless phone maker Nokia announced the launch of the N9, a touch screen smartphone that runs under the MeeGo open source operating system. The phone is scheduled to be sold later this fall. The release of the N9 with the MeeGo, however, has raised some questions about Nokia's commitment to its previously announced plans to launch phones based on Microsoft's Windows Phone 7 operating system.

It looks like the N9 is going to be a one-off phone for Nokia at least as far as the MeeGo is concerned. In an interview with the Finland-based web site Helsingin Sanomat, Nokia's CEO Stephen Elop says that even if the N9 turns out to be a huge hit, don't expect to see MeeGo in any more of Nokia's phones. Indeed, Elop said that the N9 is based more on its Qt application set up than the MeeGo operating system.

Elop also continued to defend the company's decision to move its phones to the Windows Phone 7 operating system which also means Nokia abandoning its in-house Symbian OS. Many have questioned this move as the Windows Phone operating system has yet to make a significant dent in the overall smartphone market. Elop, however, remains confident that this deal will work, saying, "I understand completely that the investors want to see the results of our new strategy in their full glory. This will take some time, but once we are in a position to introduce the results of our strategy, I am sure the doubts will disperse."