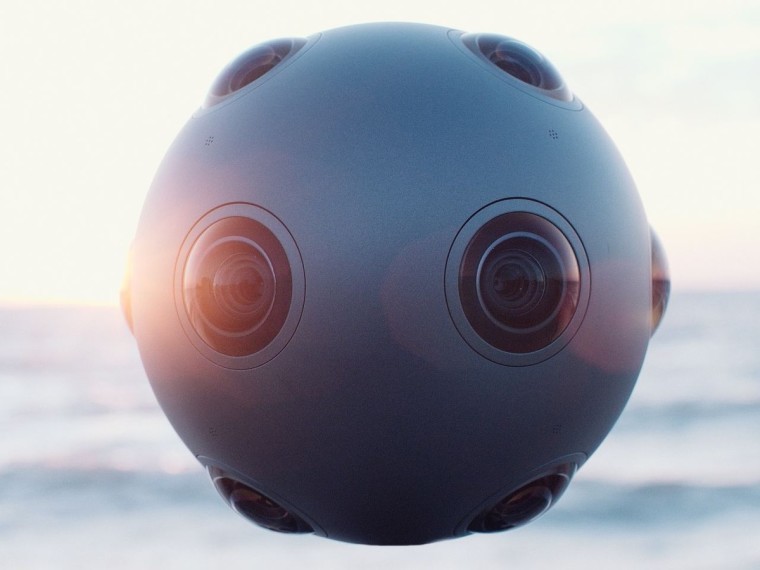 It's been just over a year since Nokia unveiled a rather unexpected new device, following the sale of its mobile hardware business to Microsoft in 2014. Last July, the company announced Ozo, a 360-degree virtual reality camera designed for professional usage in the entertainment industry.

In December, it revealed that Ozo would be priced at $60,000, with availability in the United States and Europe. But eight months on, Nokia has now slashed 25% off its price, reducing it to $45,000.

As Reuters reports, Nokia has said that the pricing adjustment reflects the fast pace of change in the virtual reality market. The company is facing growing competition from numerous firms keen to establish a presence in the VR space, which is expected to grow considerably in the years ahead, both at the professional and consumer levels.

Along with its price cut, Nokia also announced that it will launch Ozo in China next month.