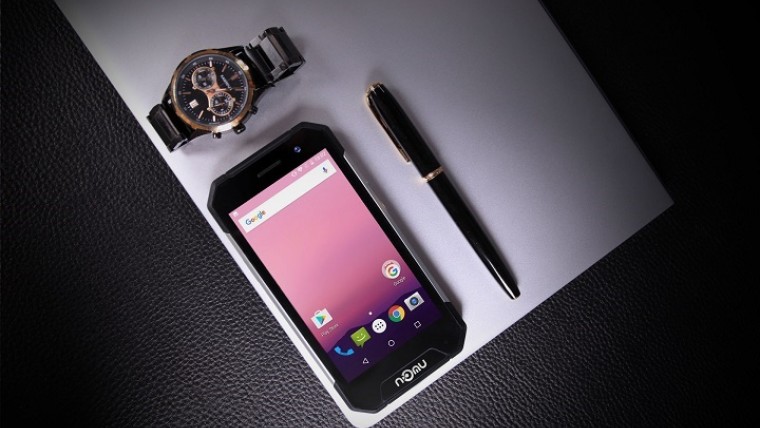 Despite slipping past its intended launch last month, NOMU has finally made available the smaller version of its flagship handset, the S30 mini. The latest addition to its smartphone lineup retains the ruggedness of its bigger brother and an IP68 rating, while packing a 4.7-inch 720p display, 3GB RAM, 32GB onboard storage, and Android 7.0 Nougat in a smaller chassis.

To celebrate the release of the S30 mini, NOMU is offering some potentially enticing discounts. Starting today, the company is slashing $10 off the normal price of $159.99 with the discount expiring on August 5th. However, for those looking to snap up a better deal, NOMU will also be selling 10 units per day via GearBest for a mere $79.99, an attractive 50% off the standard price. The flash sale will kick off daily at 0900 hours UTC and conclude when the allotted units for the day sell out, with the final allocation of half-priced units being made available on July 30th.

Finally, to top off the promotion, the company is also giving away a total of fifty S30 mini smartphones. The basic premise of the giveaway involves sharing the promotional webpage via social media channels and sending a screenshot to the designated competition email address. Entries are now open and will close on August 5th, with winners announced on August 9th. The full list of entry requirements can be found at the NOMU website here.

Neowin will also be reviewing the NOMU S30 mini, so if you are undecided about a purchase, make sure you stay tuned for our coverage in the coming weeks.