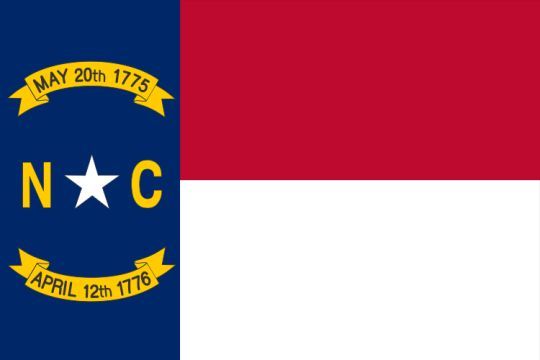 For the past several years there's been a battle that's been waged in the political arena in North Carolina over broadband internet access. Specifically, the battle has involved municipalities who want to offer its citizens fast and cost effective broadband Internet access after private ISPs showed no interest in doing the same. The cable ISPs have not cared for this movement, saying that they should not have to compete with systems that are funded by taxpayers.

Now a proposed bill that would restrict future efforts by North Carolina cities from launching their own broadband Internet services is close to becoming a law, but not without some choice comments from the state's governor Bev Perdue. The Raleigh News and Observer reports that the bill, which was pushed largely by lawmakers who have received campaign contributions from Time Warner Cable, has now passed both the NC House and Senate. The story says that the bill "would require towns and cities that set up broadband systems to hold public hearings, financially separate their operations from all other government operations, and bar them from offering below cost services. They also couldn't borrow money for the project without voter approval in a referendum." There are five cities in the state that operate broadband Internet access but the story says that the bill would keep those systems in place.

However, Governor Perdue has said she will neither sign nor veto the bill when it comes to her desk. If the governor does not sign a bill presented to her it still becomes law. While she won't veto the bill, Perdue did say in a statement, "I call on the General Assembly to revisit this issue and adopt rules that not only promote fairness but also allow for the greatest number of high quality and affordable broadband options for consumers."

The anti-broadband cap web site Stopthecap.com has been a leader in showing how some North Carolina lawmakers who have received campaign contributions from Time Warner and other communication companies have since sponsored bills that support those companies' goals. The site said this week that even though this battle is apparently over, the war will still continue, saying, "Stop the Cap!, along with other broadband proponents, will immediately begin our efforts to de-elect legislators who best represented the interests of Time Warner Cable and not their constituents."