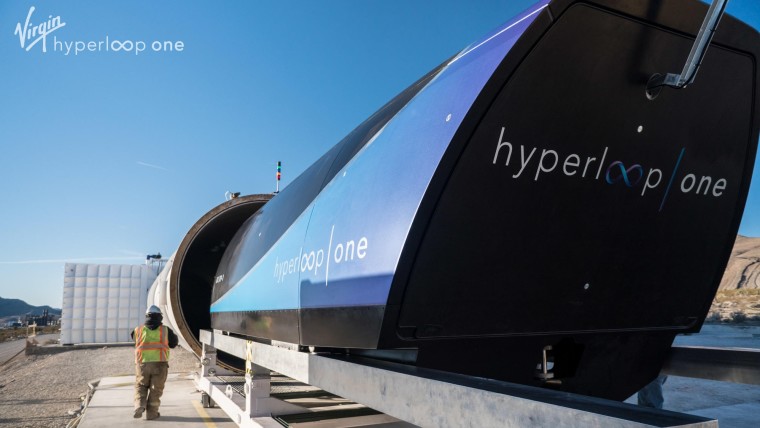 Regional Transportation Alliance (RTA), "the voice of the regional business community on transportation" in North Carolina, has officially started considering the possibility of using hyperloop transportation technology as a means of transport for both inter-city and inter-state travel within the U.S. The RTA, along with other partners including AECOM, initiated talks at the RTA 2019 breakfast event.

"North Carolina Research Triangle -- home to some of the country’s top companies, universities and healthcare centers -- is an absolute prime location to examine hyperloop technology. There is a tremendous opportunity to further connect these regional anchors and link North Carolina’s capital area with markets to the south and the northeast using a more efficient, sustainable, and reliable form of passenger and cargo transportation. It’s incredibly energizing the see North Carolina and the Triangle region take this important step forward in amplifying its vision for what 21st-century transportation can be."

North Carolina isn't the first American state to explore the use of hyperloop technology as a means of transport. It isn't even the second, in fact, it is the ninth U.S. state to do so. Back in 2017, the then Hyperloop One entered into a public-private partnership with the Colorado Department of Transportation. This was before the company entered a partnership with Virgin and was heavily rebranded.

At this point in time, Virgin Hyperloop One is the only company in the world to have successfully tested hyperloop transportation technology to scale. The first full-system test run was carried out on May 12, 2017, in the company's test track situated in Nevada.