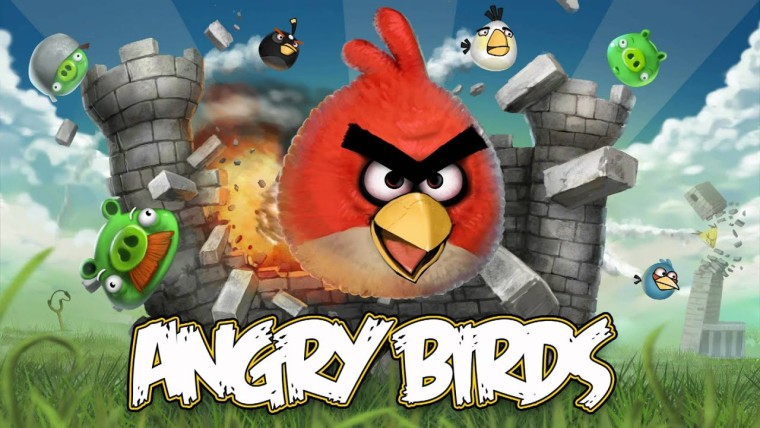 Angry Birds is back from the dead. Yes, you read that right. While this could have been an April Fools' prank, it's not, because this announcement was actually made by Rovio yesterday. The 2009 classic mobile game was all the rage back in the day but was removed from storefronts in 2019 due to Rovio citing difficulties in keeping the game updated and sustaining it across the dynamic mobile landscape.

Now the title has been relaunched as Rovio Classics: Angry Birds. It should be identical to the original game but has been rebuilt from the ground up using Unity. The original release used Rovio's proprietary game engine. As such, it is described as a "recreation" of the original Angry Birds and features all of the chapters of the game along with its Easter eggs and other extras.

Rovio CEO Alex Pelletier-Normand says that the game has been re-released due to massive demand from its fans, noting that:

"We are extremely grateful to have such an amazing community of engaged fans that care deeply about our games. Angry Birds has touched so many people and has been a large presence in mobile gaming. After hearing the outcry from our fans, we just had to find a way to bring Angry Birds back."

"While we were rebuilding Angry Birds, we took great care to preserve the feeling of the original Angry Birds game. We know our fans are a discerning bunch and will be able to pick out even small differences. Matching the gameplay, and appearance of the game next to the original was crucial."

As a sort of a "welcome back" gift, the Mighty Eagle power-up will be provided to all players for free. It used to be a paid item back in the olden days and could be used to aid in passing challenging levels.

If you're an Angry Birds fan, you can purchase the Unity version for $0.99 from the Play Store or the App Store. It will be interesting to see if the other removed Angry Birds spinoffs and sequels are also returned to storefronts with a Unity makeover, eventually. Angry Birds Space, anyone?