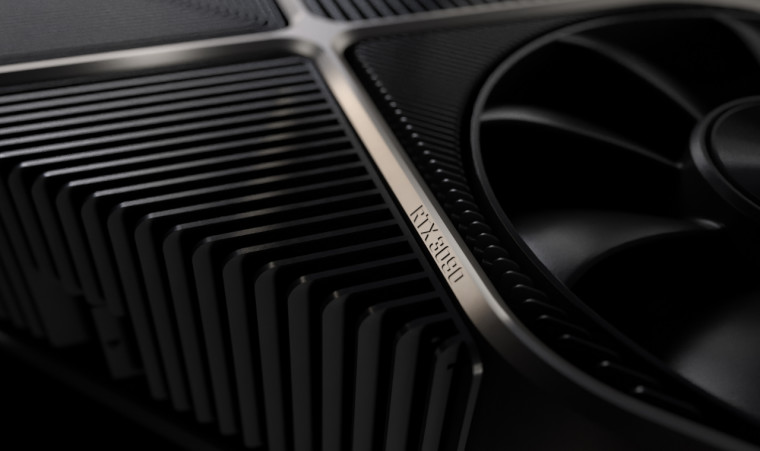 Buying a graphics card has been exceptionally difficult for the past two years. However, the situation is gradually improving. To ensure gamers are aware of easing GPU availability, NVIDIA has launched the “Restocked and Reloaded" campaign. The company is offering some of the most powerful and popular graphics cards at attractive, if not insanely low, prices.

The mid-range NVIDIA 3080 series too is available at prices that were unimaginable just a few months ago. There are about five RTX 3080 Ti models, ranging from $1,280 to $1,530, and five RTX 3080s, the lowest of which starts at the $1,000 mark. To sweeten the deal, NVIDIA is offering some of the 3080 models with water blocks pre-installed.

Needless to add, the majority of capable NVIDIA graphics cards, available as part of the NVIDIA Restocked and Reloaded campaign, are priced above the $1,000 mark. This means NVIDIA is offering enthusiast-grade GPUs to consumers. The majority of buyers, however, seem interested in buying affordable or mid-range graphics cards like the NVIDIA GeForce RTX 3060. It is not clear when these Ampere-based GPUs will be available.