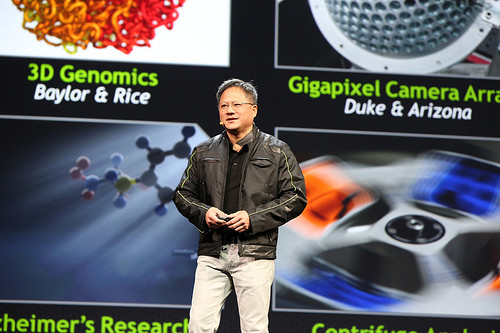 This guy sounds desperate for wanting Outlook on Windows RT

NVIDIA's Tegra 3 processor is running inside Microsoft's Surface RT tablet but so far, sales of the Surface and other Windows RT devices have been disappointing. Today, NVIDIA CEO Jen-Hsun Huang told financial analysts today, "We expected to have sold more than we did."

The comments, which can be listened to on NVIDIA's investor page, were a confirmation that sales of Windows RT have been below expectations. However, Huang believes that Microsoft will work hard to make Windows RT successful, saying, "I feel they will get it right because it's too important not to get right. It won't be the largest part of Tegra, but it will be a large part, I think."

While Huang's comments on Windows RT's current lack of success were to be expected, he then surprised the analysts by his pleas for Microsoft to launch an Outlook client that would run on Windows RT. In fact, he flat out said he has been praying to the "Outlook God" to make this happen.

He stated that if Outlook for Windows RT were released, "It would make my life complete. My life would be complete. I don't know about you guys but I would need nothing else. I am one Outlook away from computing nirvana and I just hoping he is listening now. Outlook God, please."

He later added, "I know there are smart people up there who are going to unleash the dragons of Outlook on the millions of consumers who are just waiting with bated breath for a very, very thin PC with long battery life that's Outlook compatible." 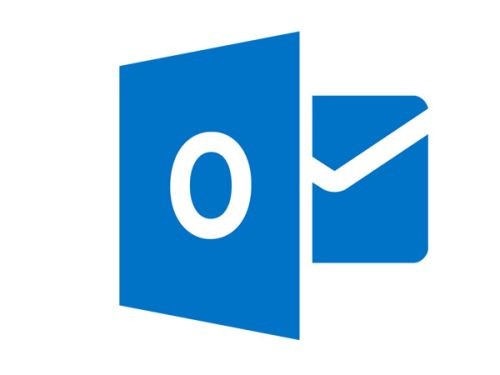 "All hail the Outlook God."

At the moment, the only Microsoft mail client for Windows RT is the Mail Modern app. Earlier this year, rumors hit the Internet that Microsoft was indeed working on a project that would bring an Outlook client to Windows RT but there's apparently some debate on launching the project to the public. We suspect that the "Outlook God" in Redmond is getting a lot of messages from Huang to make Outlook on Windows RT a reality.

Source: NVIDIA | Images via NVIDIA and Microsoft
Via: PCWorld.com