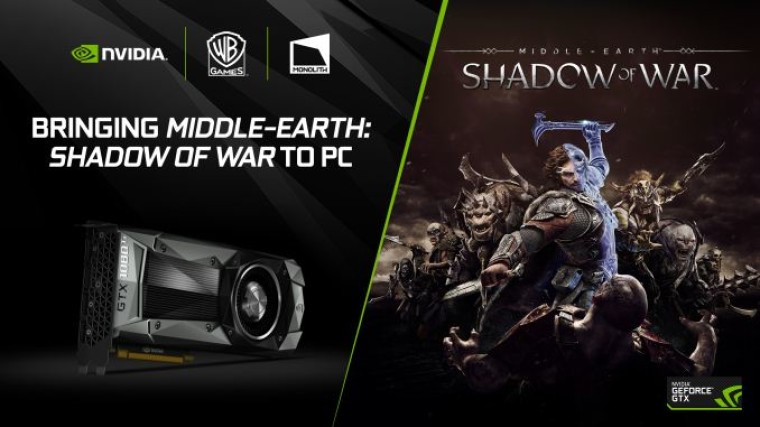 Every few months, Nvidia tends to bundle one of the biggest upcoming games with its top-tier GPUs. This time, it's Middle Earth: Shadow of War's turn, the highly anticipated sequel to Shadow of Mordor from 2014.

If you're a big Tolkien fan eager to go on more goblin-killing adventures with the duo of Talion and the ghostly Celbrimbor, Nvidia will give you a free copy of the game on Steam, redeemable via its GeForce Experience suite. All you have to do is buy one of the company's two high-end GPUs, the GTX 1080 or the GTX 1080 Ti.

In other Shadow of War news, following some controversy, Warner Bros. today announced that a DLC that was supposed to honour Micheal Forgey, one of the developers of the game who passed away before its completion, will be made free to all users and the company would instead make a direct donation to the Forgey family.

Shadow of War will be released on October 10 and the bundle is valid till October 16 or while supplies last. Further information about the bundle, and instructions on how to deal with errors, can be found here.