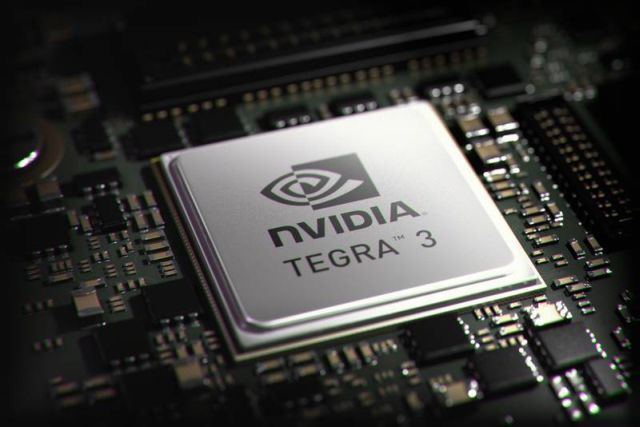 We've already reported that Qualcomm and Microsoft are teaming up to provide PCs to developers for the testing of the ARM version of Windows 8. Now it looks like NVIDIA is also joining in. In a press release from the company, NVIDIA said it will also offer its ARM-based processors to help power some Windows 8 ARM test PCs that Microsoft will send to developers and hardware partners.

The specific processor that will be used is the Tegra 3, NVIDIA's recently launched quad-core processor. The chip was officially announced in November and was first used in the Transformer Prime tablet from Asus. It's expected that the Tegra 3 will be used inside a number of upcoming high end smartphones and tablets in 2012.

Yet another ARM-based processor company, Texas Instruments, has already announced its own processors will be able to run Windows 8.