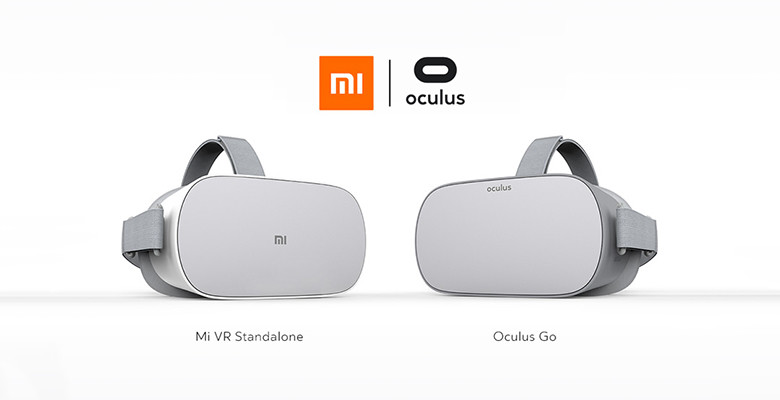 Oculus Go, the $199 standalone VR headset that the Facebook subsidiary announced back in October last year, will be manufactured by Xiaomi, the two companies jointly announced today at Qualcomm’s CES event, stating that the partnership will help “deliver the next generation of VR products at accessible prices.”

Xiaomi and Oculus also announced a new standalone VR headset – the Mi VR Standalone. The Xiaomi headset will be based on Oculus technology, which is perhaps why the two headsets look almost identical.

The two headsets are also similar internally and are powered by the Qualcomm Snapdragon 821 Mobile VR Platform. It's not clear whether the similarities end there, but it may be safe to assume that there's more in similar than not.

The Mi VR Standalone headset will also come with support for the Oculus Mobile SDK, allowing Oculus developers to port their content to Xiaomi’s Mi VR platform. That will be important, as the Mi VR Standalone headset will be sold exclusively in China; Xiaomi says that it's actively working with several Oculus developers to localize their content for the Chinese market.

There’s still no word on when we could see a release for either of the headsets, but the Oculus Go is expected to ship in early 2018.